The weekend of the 14th and 15th September 2019 saw the fourth Roman preview of the 28th edition of the Merano Wine Festival held at the 19th century Acquario Romano in Rome.  The Merano Wine Festival will take place soon in Merano between 8 to 12 November 2019 and this year’s edition is dedicated to the 500th anniversary of Leonardo da Vinci and it is also focused on sustainability, innovation and female wine producers.

The 28th Merano Wine Festival will take place in Merano, Italy between 8 to 12 November 2019. 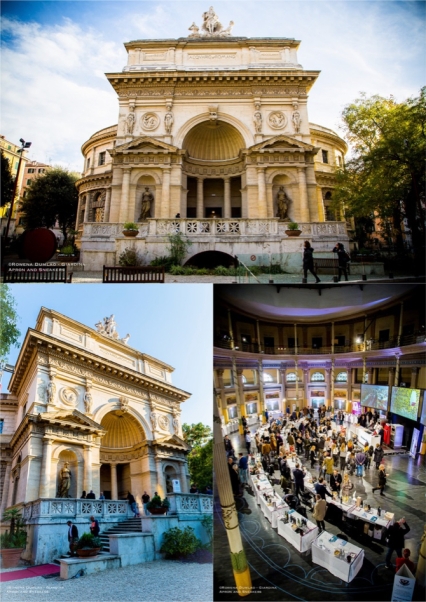 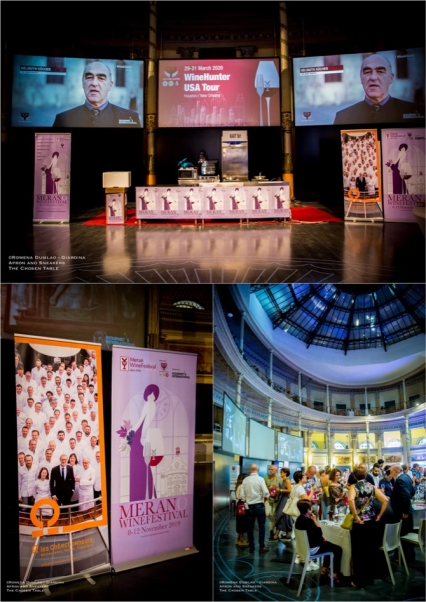 At the Preview of the Merano Wine Festival in Rome, the wines that were given the Wine Hunter Award were the protagonists of the two-day event.

Wine Hinter Award is a prize assigned every year to the excellence of wine and culinary products by Helmut Kocher, President and Founder of Merano Wine Festival and sole shareholder of Gourmet’s International and The Wine Hunter. All the wines that have obtained the RED label (88 – 88.99 points), GOLD (90 – 94.99 points), and PLATINUM (95+ points) were the undisputed protagonists of the Roman edition where they were showcased along with a couple of other wines of the wineries that produced them. 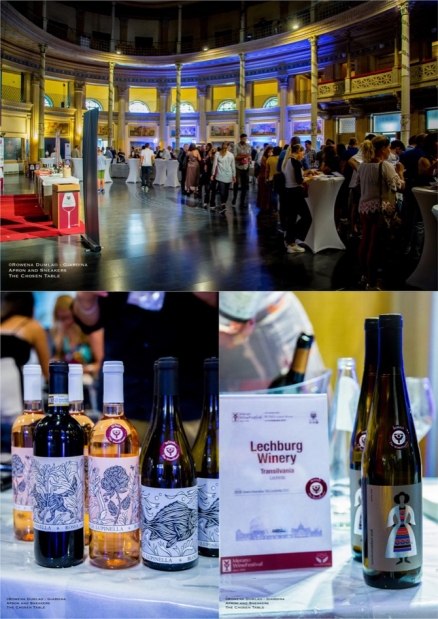 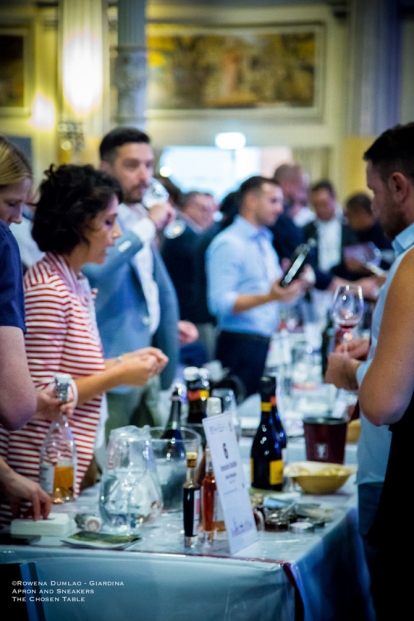 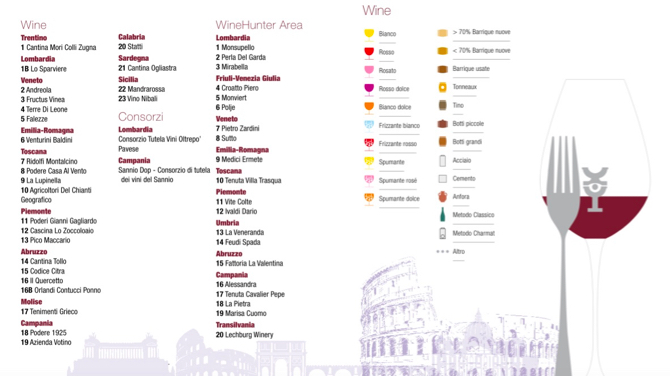 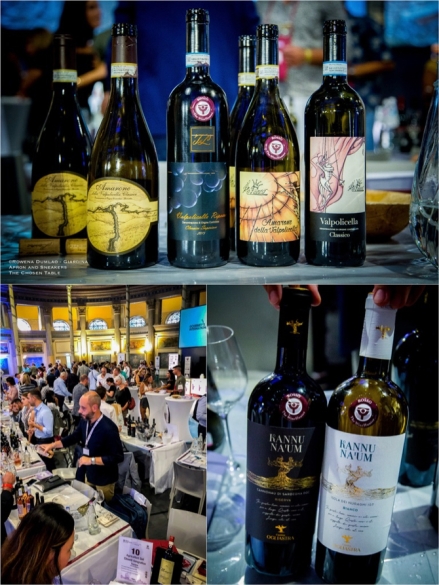 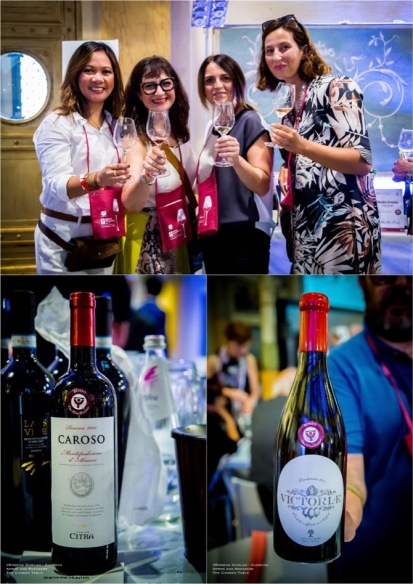 The Merano Wine Festival program will unfold in five full days of tastings, discoveries, exchange of new ideas and opinions in the spirit of the best that Italy has to offer in food and wine. Like every year, Helmuth Köcher has selected, in collaboration with his tasting committees, stories of excellence that have resulted in unique wines and gastronomic products. Merano Wine Festival thus becomes the moment of sharing these stories where the selected are highlighted, the result of a union that often unites past and future. In this context, Wine Hunter is paying tribute to Leonardo Da Vinci, the Italian polymath in the Renaissance period, who, among his many sectors of excellence, includes enogastronomy. A figure, that of Leonardo, which well embodies the motto of WineHunter “Excellence is an attitude” and which in 1500, as an absolute forerunner, dedicated itself to topics such as oenology and the search for excellence in the wine sector, his personal passion. 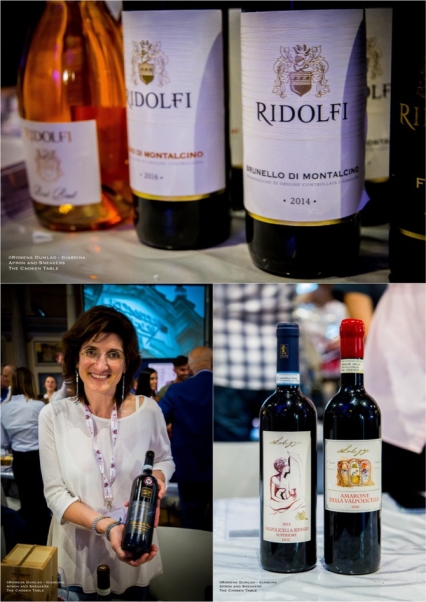 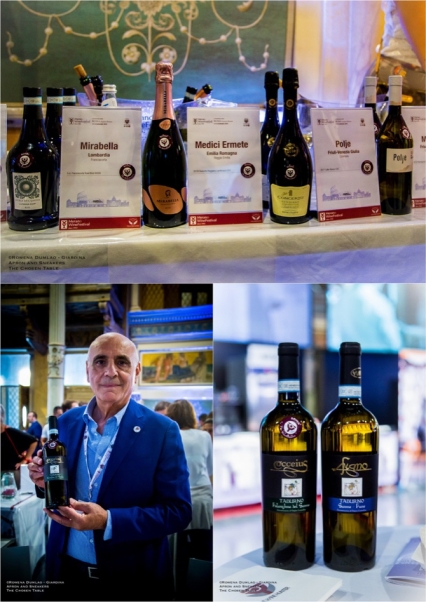 Over 950 wine producers, among the best in Italy and in the world and more than 120 gastronomic artisans will be present in the five-day 28th edition of the Merano Wine Festival, from 8 to 12 November 2019. 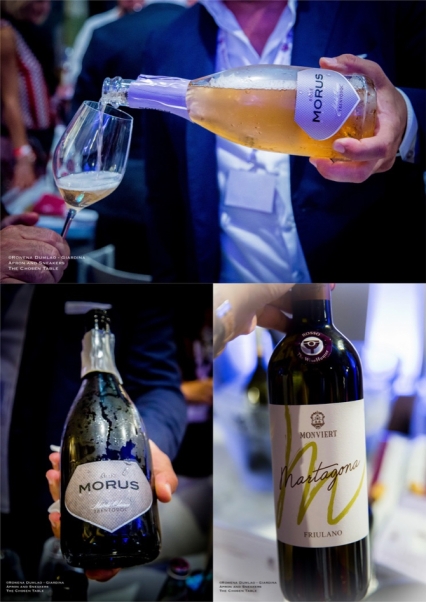 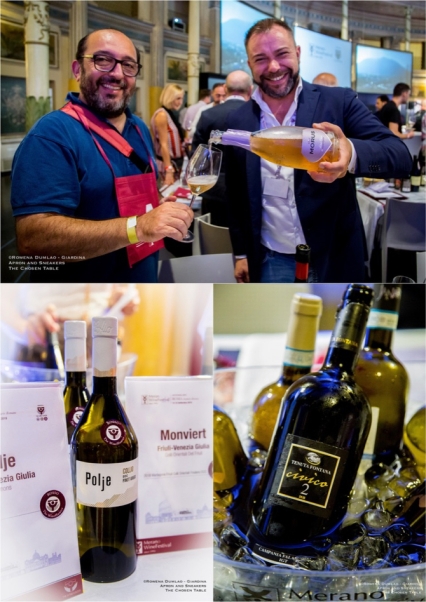