Sometimes navigators take you to the least expected side roads, most often the paths less trodden, which can end up in harrowing conditions and that’s the time when you swear you will never take those shortcuts again. But unpredictably, at the end of it all, you can be rewarded with a picturesque view. There are two roads that take you to Agriturismo Regio Tratturo, the … END_OF_DOCUMENT_TOKEN_TO_BE_REPLACED 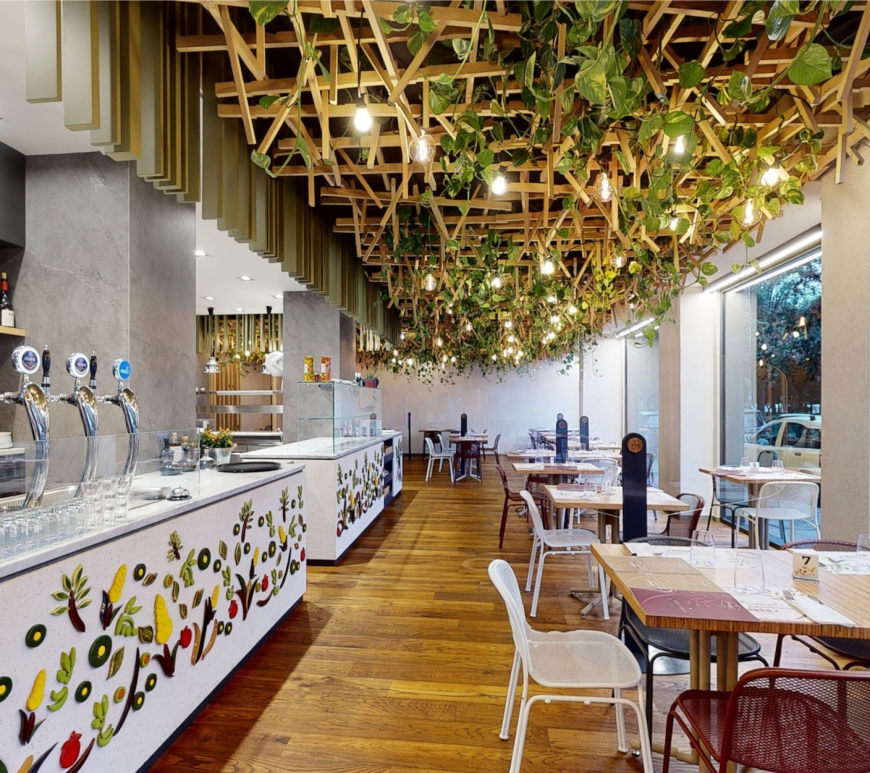 Daniele Gourmet finds its second new home in the city of Salerno. Still in the same region of Campania, the first Daniele Gourmet of Giuseppe Maglione was opened in the town of Avellino in 2016. But this new pizzeria has a bright and refreshing look. Its position along the tree-lined Lungomare Trieste fronting the sea complements the atmosphere of the place, perhaps even the mood. … END_OF_DOCUMENT_TOKEN_TO_BE_REPLACED 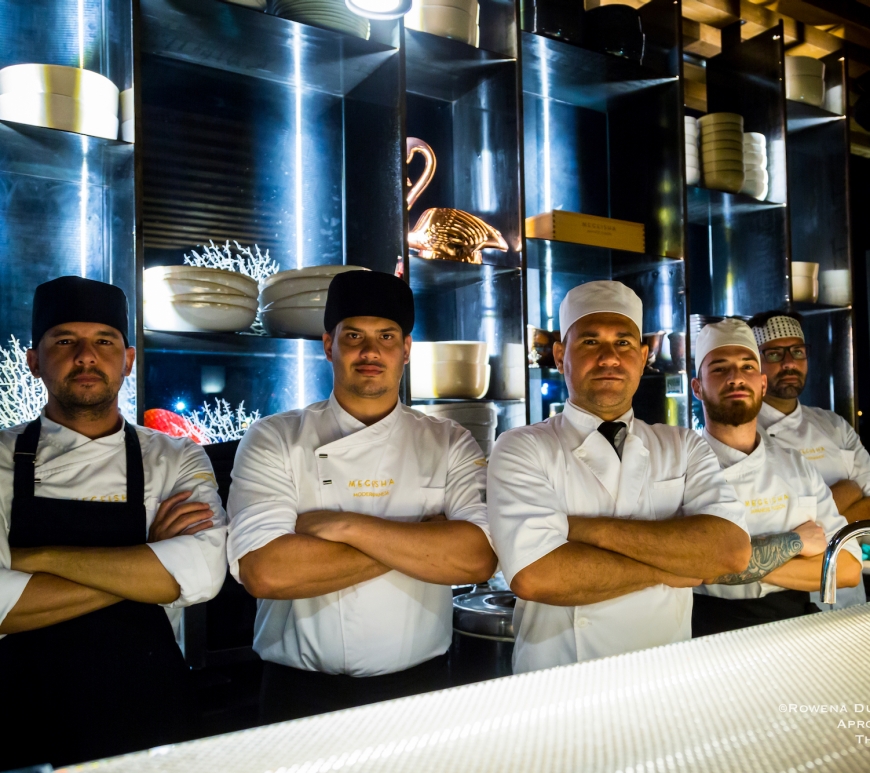 Me Geisha Salerno was born from the idea of Italian – American entrepreneur Giuseppe Tuosto. Being an accomplished restaurateur in the United States after opening successful Asian fusion restaurants both in New York and Los Angeles, he decided to trace back his roots and traverse his way to where his family originated from, Italy. Immediately, he found the connection to Salerno where he settled down. … END_OF_DOCUMENT_TOKEN_TO_BE_REPLACED

Paestum was a major ancient city of the Magna Graecia on the Tyrrhenian coast, which has a great historic meaning to the modern period for its three well-preserved ancient temples in the Doric order dating back from 550 to 450 BC surrounded by the ancient city walls. Capaccio Paestum, the modern town that lies directly to the south of the archaeological site, offers something else … END_OF_DOCUMENT_TOKEN_TO_BE_REPLACED

There are many magnificent places that take part in the beauty of Italy and undoubtedly, the Amalfi Coast is one of those. The resplendence of its landscape along the mountainous coastline with the blue Tyrrhenian Sea takes your breath away. Located just south of Naples in the Campania region, Amalfi Coast is also easily reachable by car or by public transport. Driving along SS 163, … END_OF_DOCUMENT_TOKEN_TO_BE_REPLACED