Othmar Barth is known for his groundbreaking work for the development of modern architecture in South Tyrol and Seehotel Ambach is one of his architectural masterpieces. Set on the northeastern end of Caldaro (Kaltern) Lake, Seehotel Ambach continues to receive guests in a beautiful part of South Tyrol from the time it was built in 1973 by Anna Ambach.

In 2014, it received Bolzano’s award of Historic Hotel of the Year.

Today, Anna’s nephew, Klaus Maran along with his wife Melanie, continue the legacy of the renowned hotel with the comforts of the 21st century in an unchanged ambience of the modern architecture of Barth that overlooks the Caldaro Lake. 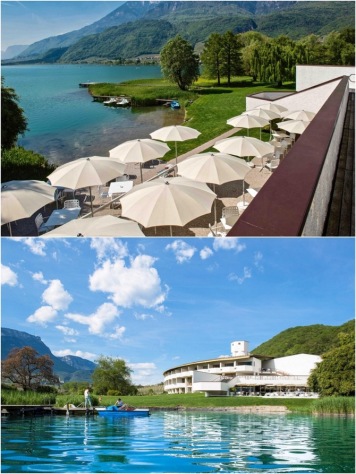 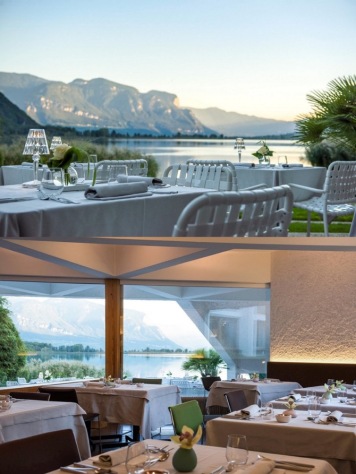 Aside from being a prestigious hotel, Seehotel Ambach has another piece of attention-getter. Inside the premises, on a spacious terrace overlooking the lake is its restaurants.

It’s one of the best places to dine in the area both for locals and visitors.

With its vicinity to the lake, the large open terrace with wooden decks and large umbrellas is one of the most beautiful spots to admire the panorama of Caldaro Lake and the surrounding vineyards. 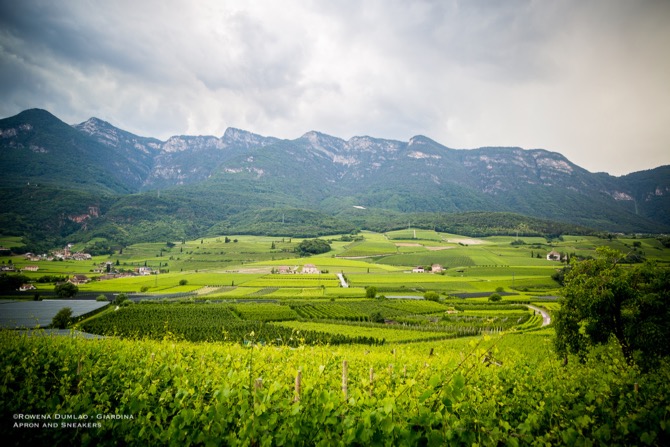 But what really makes the diners arrive in numbers is the cooking of Chef Albin Widmann.

His kitchen defines the fine qualities of both Alpine and Mediterranean cuisines in their lightest forms, using the freshest ingredients from the garden, along the banks of the lake and from the area. Even uncommon ingredients like the sorrel and reed, found along the lake shores, are integrated in his dishes. 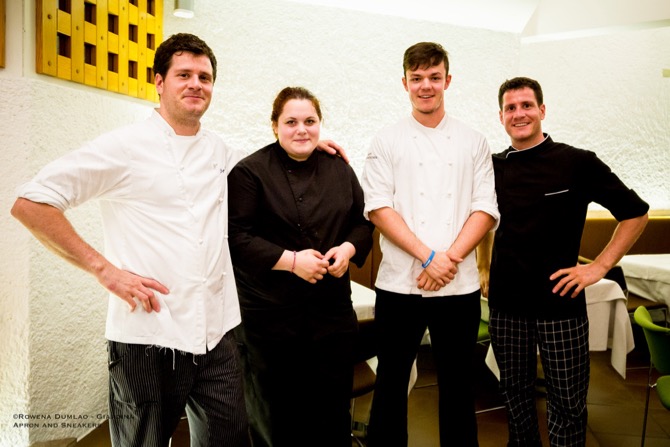 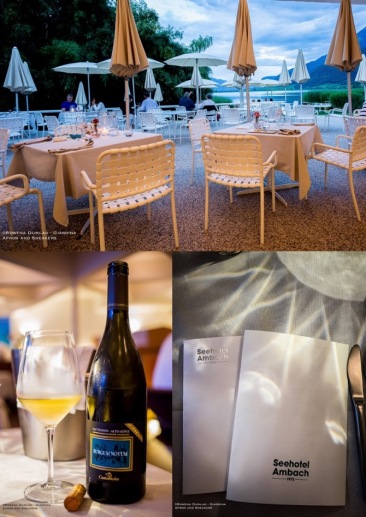 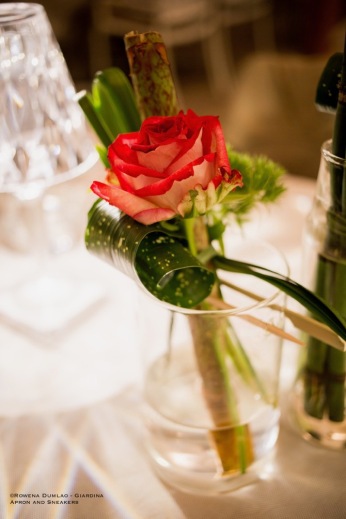 As a young boy in South Tyrol, Albin was strongly influenced by his mother’s and grandmother’s cooking.

His kitchen took shape with his love for nature, gardening, and healthy eating. He had extensive experiences in important restaurants both in Italy and abroad and he is also a member of the international gastronomic society, Confrérie de la Chaîne des Rôtisseurs. His past experiences were at the kitchens of Tantris Restaurant in Munich alongside Heinz Winkler, Hotel Ritz in Paris, Hotel Castel in Dorf Tirol, and Romantik Arthotel Cappella in Corvara. 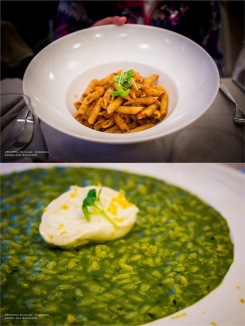 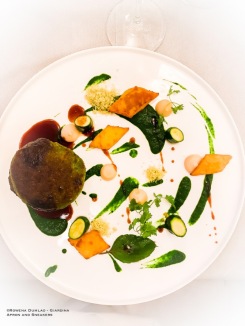 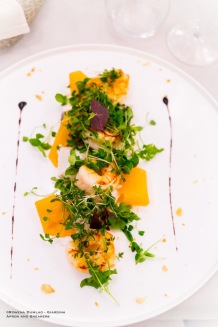 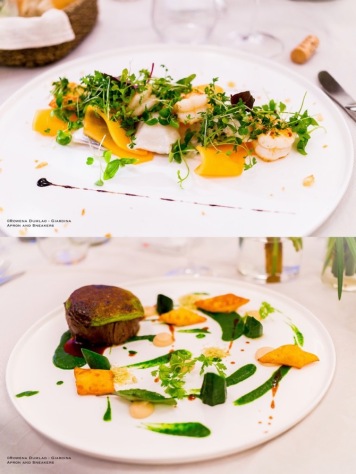 The proposals in the menu vary according to season and availability of the ingredients. During the months of April to June, do not miss the traditional dish of White Asparagus of Terlano with Bolzanina Sauce and Prosciutto (€20). Another typical dish is the Schlutzkrapfen, a stuffed half moon ravioli pasta from Val Pusteria area. The filling varies according to the available ingredients. The same thing goes with the risotto and other pasta dishes. Expect proposals composed of fish, meat and vegetables.  A tasting menu of 3 plates cost €48 while dessert proposals are priced at €10 each. 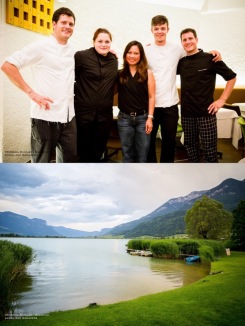 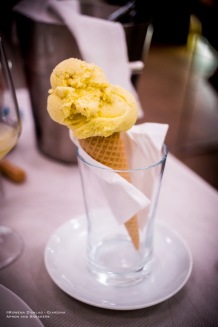 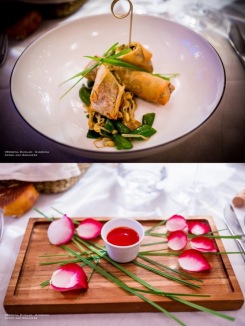 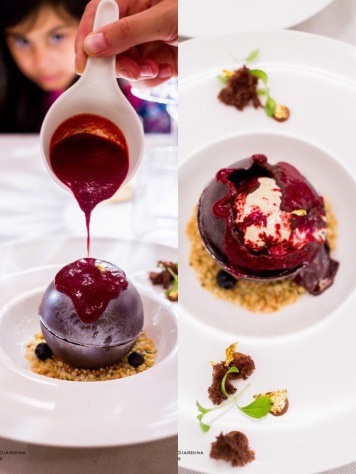 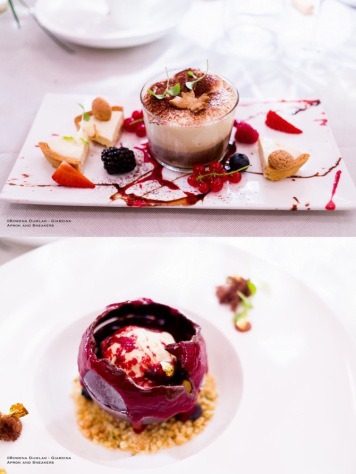