Hotel Hassler, an icon of the capital for its luxuriant hospitality for more than a century, stands proud just a few meters from the Church of the Trinità dei Monti on top of the Spanish Steps. It has recently renovated and it still maintains its high standard of quality and affluence in perfect balance with its historical past, present and future.

For the city of Rome, it represents the capital’s portrait of elegance and excellence that has been a part of its modern history and renowned all over the world. 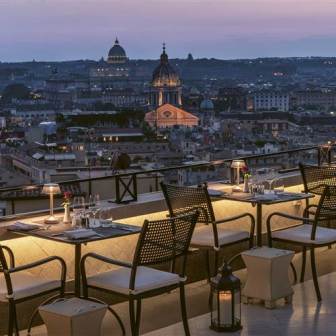 The 28th day of November 2018 commemorated its 125th anniversary as well as the 40th year of Roberto E. Wirth’s position as General Manager and owner of Hotel Hassler. The highlight of the evening was the presentation of a Gold Medal to Roberto E. Wirth granted by the President of the Capitoline Assembly, Marcello de Vito for his outstanding career in the hospitality business. 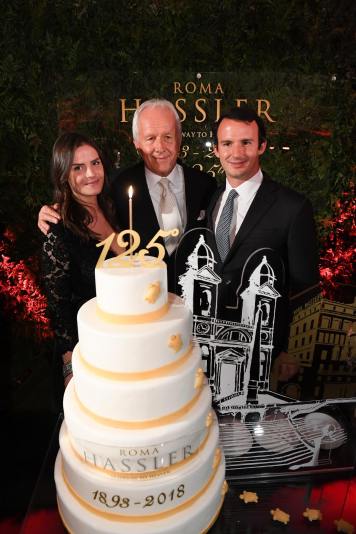 Born in 1950, Robert E. Wirth represents the second generation of owners of the Hassler Hotel as well as the fifth generation of a famous Swiss hotelier dynasty, the Bucher-Wirth family, which has left its mark in the hospitality industry in Italy and abroad.

A lifetime dedicated to hospitality, he obtained numerous prestigious awards in Italy and abroad.

A lifetime dedicated to hospitality, he obtained numerous prestigious awards in Italy and abroad like the Independent Hotelier of the World 2005, one of the highest awards in the industry, which he then dedicated to Rome with a ceremony with Mayor Veltroni of Rome, during which he received the Capitoline Wolf. There was also the Leading Legend Award 2014 by The Leading Hotels of the World, for his contribution to the hotel industry and for his commitment to the art of independent hospitality. The third one is the Campidoglio Award for Economics in 2006 by the Mayor Veltroni of Rome, one of the highest awards of the City of Rome. The Marco Aurelio Award for Tourism, again in 2006, by the Deputy Mayor Maria Pia Garavaglia, a prestigious award dedicated to operators who distinguish themselves for their work in the Roman tourism sector, underlining the importance of tourism for life economic and social capital of Italy. 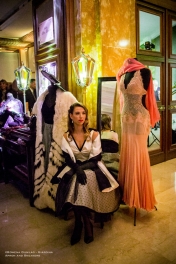 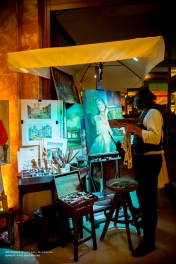 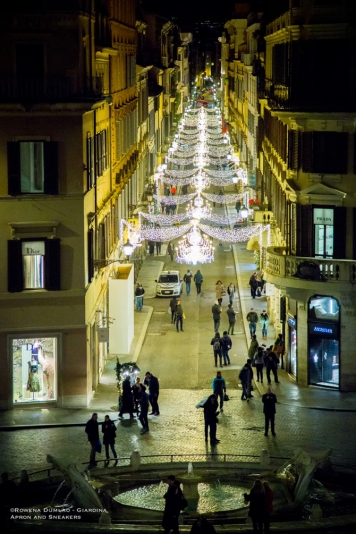