The story of Pashà is about a mother’s courage and natural maternal instinct to take care of things when difficulties arise in the family.

When the restaurant got a call from their current chef who couldn’t come to work because of a medical surgery, the kitchen was going to be left unmanned. That’s the time when Maria Cicorella grabbed the apron and commanded the kitchen even without professional culinary education. But it’s not the first time that she took over a desperate situation like this because at a very young age of eight when her mother was in the hospital, she took care of her family’s meal. In a baking dish, she put together the lamb that she found in the fridge, potatoes in the pantry and condiments then took it to the local baker and asked them to bake it in their oven. 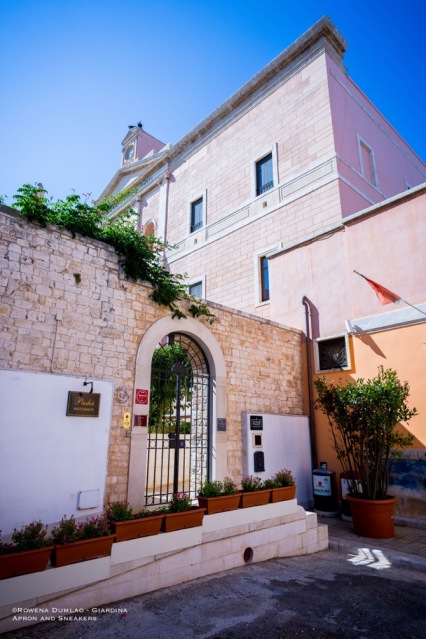 Soon after taking over the kitchen of Pashà, she organized her professional career as a chef by taking culinary lessons from Chefs Claudio Sadler and Giancarlo Morelli.

Her home-style cooking coupled with her acquired culinary skills won the attention of a lot of patrons and even a number of gastronomic guides including a star from the Michelin guide in 2014.

Pashà has always been run by Maria Cicorella’s son Antonello Magistà, who, at the age of eighteen, already became a sommelier and at twenty two started managing the restaurant. The restaurant was opened in 1998 in its first address on the second floor of a building in the main square of the town of Conversano.

In 2016, they moved to a much bigger and grander space inside the 17th century Palazzo Vescovile.

It has a dramatic setting with arched stone ceilings, white walls, antique and modern furniture with red upholstered chairs. There’s a lot of space and it has an inviting ambience to relax and enjoy the essence of Pashà. 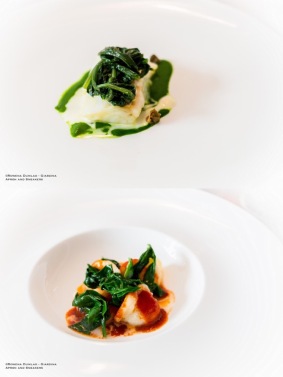 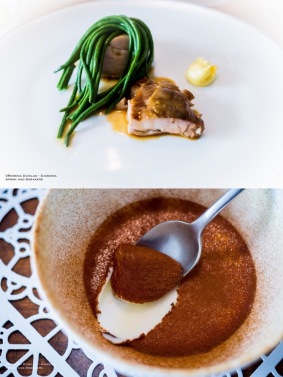 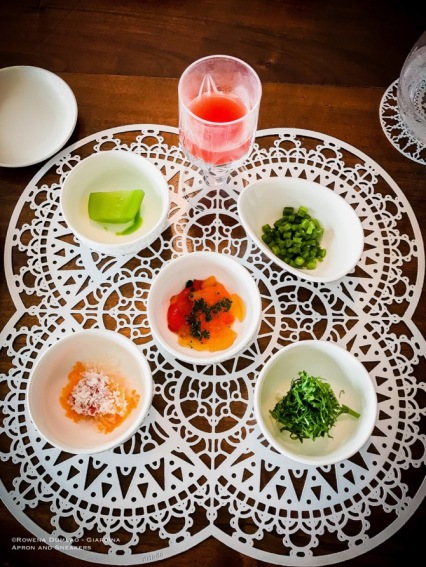 In May 2018, the restaurant made a move for a big change when Chef Antonio Zaccardi started working in the kitchen alongside Maria Cicorella.

Formerly the Sous Chef of the three Michelin Starred Piazza Duomo Ristorante of Chef Enrico Crippa for 12 years, Antonio took with him his years of knowledge, beliefs and experience that is in line with the philosophy of Pashà – strong attachment to the territory of Puglia, its unique ingredients and recipes. With the combined knowledge, skills, old recipes, and love for work, the kitchen of Pashà is a treasure chest of gastronomic surprises coupled with the outstanding proposals at the wine menu of Antonello Magistà. 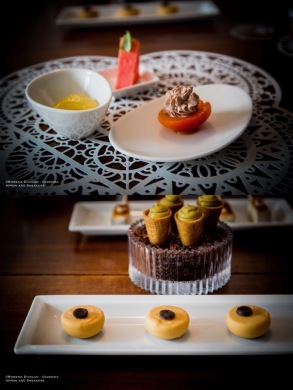 The menu offers singular proposals for appetizer, pasta and risotto dishes, main courses, desserts and cheeses as well as tasting menus varying in the number of courses. 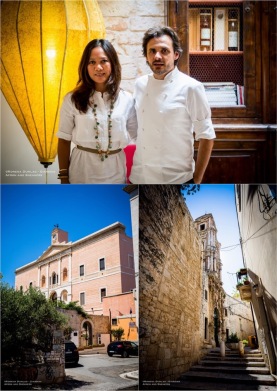 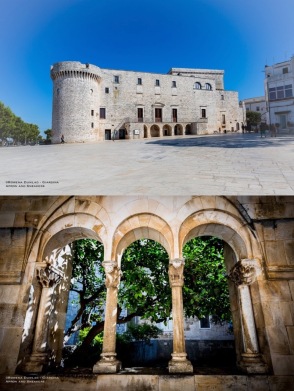