September is the month traditionally tied to the harvests in the vineyards and for this, Eataly, like all years, dedicates it to the world of wine focusing on the spread of the quality wine culture. This year, the guests of honor are the Federazione Italiana Vignaioli Independenti (FIVI) or the Italian Federation of Independent Winegrowers whose labels will be showcased in the enoteche or wine shops of Eataly in Italy and Europe.

A month, therefore is dedicated to bring forth the stories of the winemakers who act as true custodians of their territory.

Their stories tell us of their experiences in their vineyards, the complexities of heroic viticulture on terrains that are rough, steep and difficult to reach, the difficulties of dealing with each vintage and the pride and love they put in each bottle that they produce.

There will be tastings, dinners, meetings, possibilities to meet the producers and the wine lists are dedicated to them. All the selected wines have been awarded by Slow Wine, one of the most important and authoritative wine guides in Italy.

There are 37 of their wines present in each store through which all the Italian regions are represented. 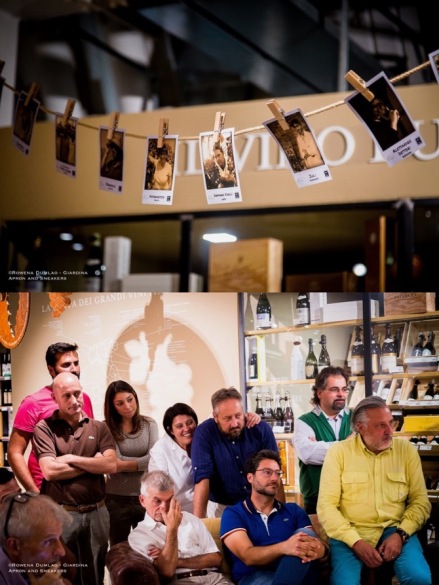 During the round table conference at the Enoteca of Eataly Rome last 6 September 2018 led by Francesca Rocchi of Slow Food Italy and Fabio Turchetti, an enogastronomic journalist, some of FIVI wine producers who hailed from different parts of the country expressed their enthusiasm about the possibility rendered to them in highlighting their wines in a place where products of Italian excellence is recognized. The winemakers expressed their points of view in the artisan wine production, biodiversity and its appeal on the current market.

“We thank Eataly for the visibility it gives to our association with this initiative to which I participate with real pleasure – says Matilde Poggi, president of FIVI – see that Eataly, place of election of Italian excellence, chooses to bet on the wines of independent winemakers is a certificate esteem towards our work and a way of recognizing the value of wines produced by those who follow the entire production chain of wine, from the vineyard to the cellar “. 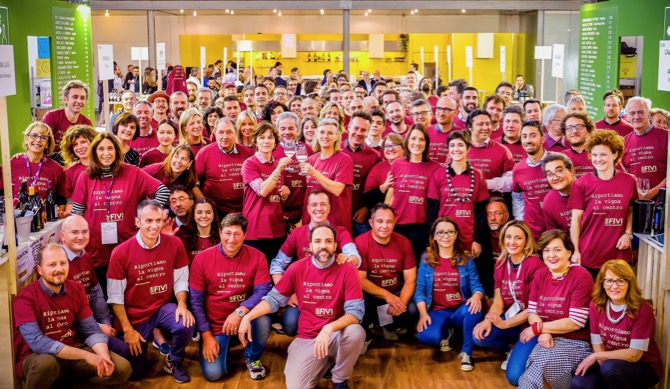 Among the prominent producers were: Walter Massa, histrionic Piedmontese winemaker to whom we owe the rediscovery of Timorasso; Gaetano Morella, protagonist of the recovery of the ancient saplings in the Taranto land; the poet Ampelio Bucci and the volcanic Ciro Picariello who have done so much for their respective zones, Marche e Campania; Emidio Pepe, the iconic Abruzzese producer, who was able to recognize Montepulciano and Trebbiano d’Abruzzo as aging wines; Luca Ferraro, one of the first to propose Prosecco Colfondo the ancestral method; Francesco De Franco, one of the protagonists of Cirò Revolution; the Logi brothers, pioneers of the rediscovery of Vernaccia di San Gimignano; the Pelizzatti Perego brothers and Ermes Pavese, respectively from Valtellina and Valle D’Aosta, areas of rugged mountain viticulture. 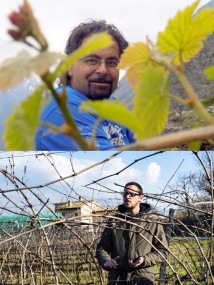 Federazione Italiana Vignaioli Independenti (FIVI) or the Italian Federation of Independent Winegrowers is an association of Italian winemakers that aims to represent and safeguard the figure of the winemaker and to promote the quality and authenticity of Italian wines. The association assures the consumers that its member producers respect the oenological norms of the profession, cultivate their vines, bottle their own wines, personally cater to their products and sell them under their own name. 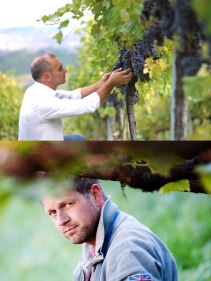 The association, created in 2008, has grown considerably in size as today, it brings together almost 1,200 producers from all the Italian regions for a total of 11,000 hectares of vineyards. 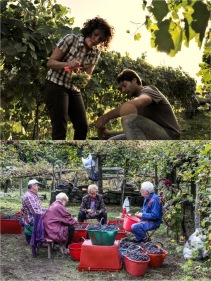 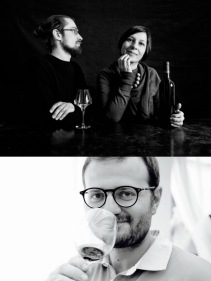