The opening of a traditional Japanese pastry shop finally completes the circle of one of the most favored cuisine in the capital. Hiromi Cake was opened by Pastry Chef Hiromi  in the Prati area of Rome where she maintains a laboratory for making yogashi, sweets of foreign origin and wagashi, the traditional Japanese sweets.

Wagashi are best enjoyed accompanied with a cup of green tea.

The term wagashi refers to traditional Japanese sweets from antique origins. They come in a wide variety of shapes and consistencies, made with diverse ingredients and preparation methods.

The appearance of the wagashi is extremely fundamental because these artisan jewels should provide aesthetic pleasure and delightful taste.

The main ingredient is usually anko (sweet azuki bean paste) as well as rice flour, sweet potatoes, sesame paste, kuzu starch, kanten and agar (gelatinous substance obtained from algae). Daifuku and dorayaki are some of the popular wagashi that we can find at Hiromi Cake. Yogashi instead are revisited cakes that are mainly influenced by French and American baking in which the essential elements are glutinous rice, matcha tea, seasonal fruits and anko bean jam.

As part of her preparations in studying the art of making wagashi, Hiromi spent some time at a mango plantation, one of the most expensive and sought-after ingredient in the Japanese market. 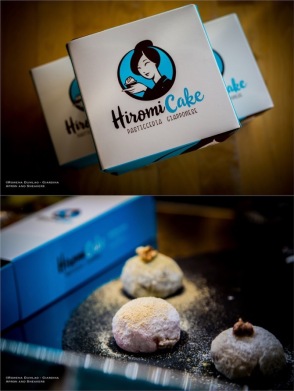 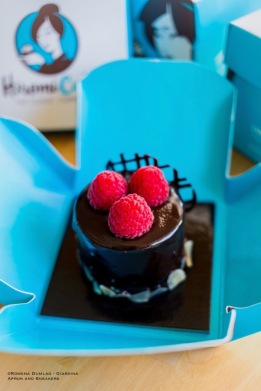 At the laboratory, Hiromi works with three other Japanese women, Mitsuko, Tomoko and Rika, in composing and finishing the cakes that can be watched by the customers.

Each one of them has a specialization in the cakes. Hiromi’s creativity shines through her finished mono portions of yogashi (but you can also order the bigger cake versions). They are characterized by the usage of less sugar compared to the recipes that they are based on and the integration of Japanese elements. Another one specializes in the wagashi like daifuku (a confection consisting of a small round mochi stuffed with sweet filling most commonly anko), and dorayaki (a confection consisting of two small pancake-like patties filled with anko in the middle). Another member of the team specializes in some yogashi like the mille crepe and cheesecakes. 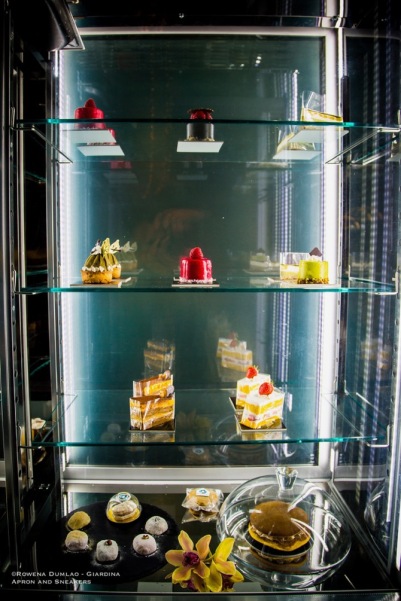 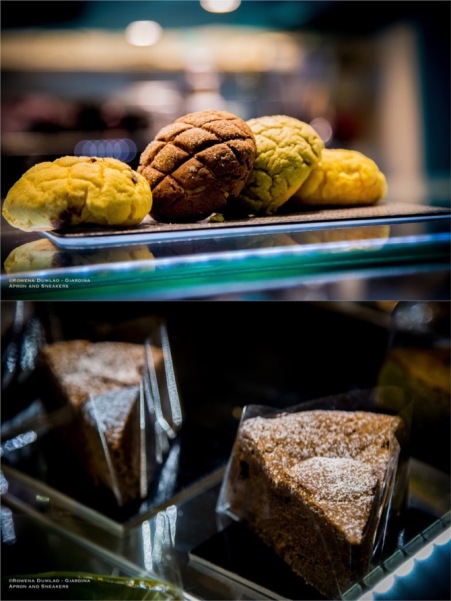