Matteo Pavani and his family aimed for a different approach to pizza making when they opened Straforno in November of 2014. The pizzeria is a joint effort of Matteo, his father Alessandro, his uncle Gianluca, the technicians of the dough, and his aunt Laura, dubbed as the queen of the pastries which is strictly homemade. Straforno offers three methods of cooking pizzas: the traditional cooking on a flat surface, the stuffed focaccia and the Pizza Romana alla Brace, their registered trademark that best represents them. There are two wood-fired brick ovens in the pizzeria, one of which is used to cook the Pizza Romana alla Brace or grilled pizzas on in pans over the wood embers while the other one is used to cook traditional pizzas and stuffed focacce. The dough, after months of perfecting, is made with very little yeast, 48 hours of leavening, high hydration and a blend of flours from Di Marco mill  which is divided between wheat, soy and rice for a highly digestible result. 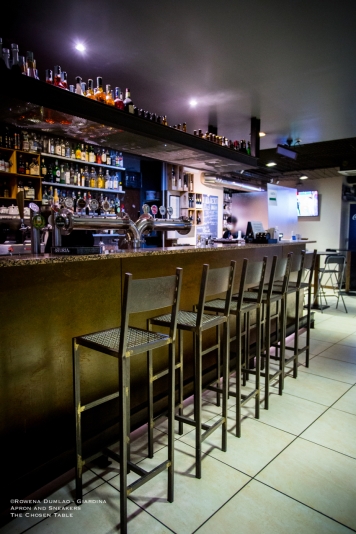 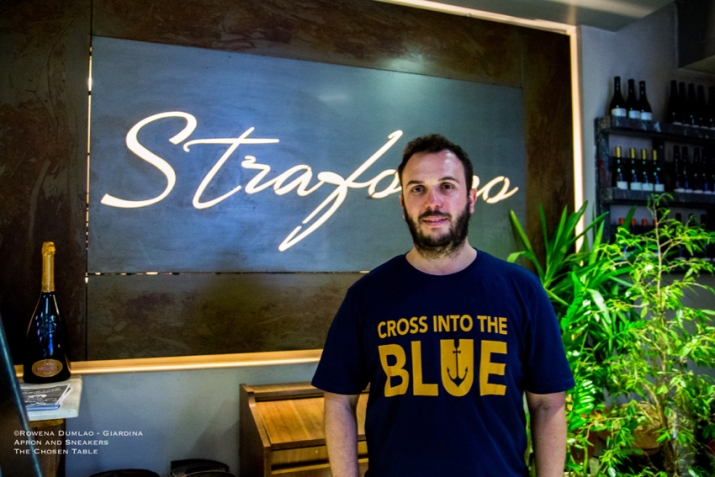 The authenticity of Straforno is enhanced by its Pizza Roman alla Brace. The secret of which lies in the preparation of the oven: after being brought to a very high temperature, the embers are placed on the oven surface. The pizza, placed in a pan, is then cooked over a low flame over the embers then subsequently served in wedges. All the pizzas are topped with sauces prepared at the kitchen of Straforno like the parmigiana that is made with eggplant parmigiana, a family preparation that follows the flavor of the classic dish. The same goes for the amatriciana sauce or for the simple topping of the sausage, first cooked on the griddle then cooked with prosecco and lastly crumbled on the pizza.

With a 750-square meter space, the Pavani Family has put together a pizzeria that not only serves 50 proposals of pizzas but also different kinds of hamburgers which is another one of their specialty. It can easily accommodate 400 guests (but presently reduced to a smaller capacity of 120 after the post Covid 19 reopening) in the interior, exterior and veranda. The accommodation of  the big number doesn’t compromise the quality and excellence of the food that is served at Straforno. It is a place not only where adults can dine but also families with kids where there are special areas and activities designated for them.

Pizza is not just paired with beer as Matteo puts together a drink list that highlights a good wine list that can accompany the pizzas well. Being a sommelier, he proposes very good wine options focusing on the local region of Lazio and bubbles. 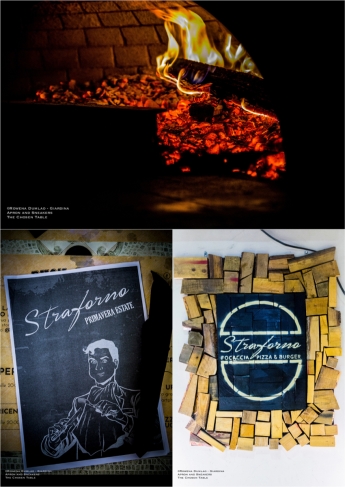