Japanese and Italian cuisines may be worlds apart but there is something that they have in common. The stringent usage of ingredients of superior quality binds both kitchens together. With raw fish, extreme attention is needed in selecting the ingredients and preparing them.  For this reason, there’s no other perfect place for Aka Sushi to find its home in Ristorante Red Fish in the district of Ostia. Aka in Japanese, by the way means red too. Ostia is a coastal district of Rome on the Tyrrhenean Sea that’s about 30 kilometers away from the center of the capital. It is a popular place for Romans to spend their summer holidays in the long stretch of beach, crystal-clear water, and seafood restaurants. 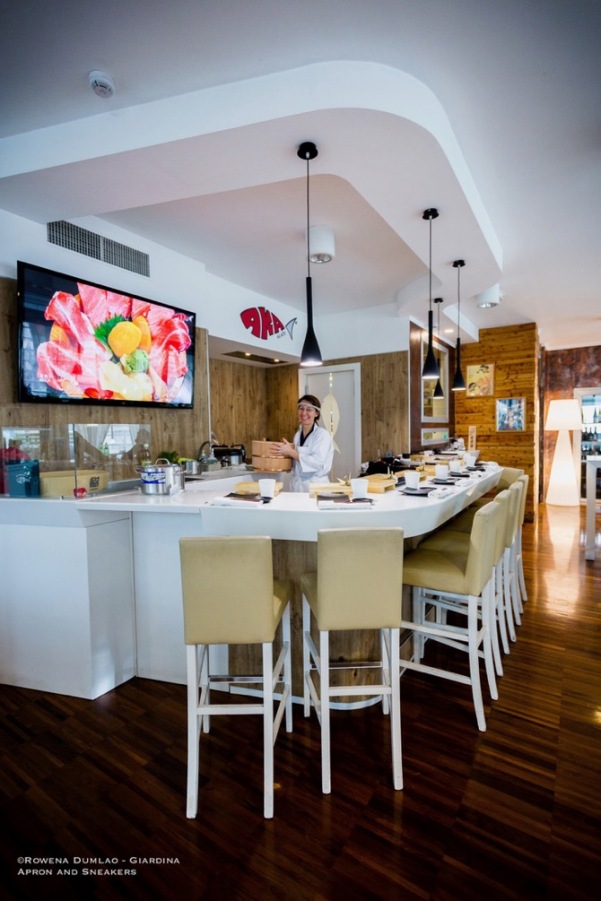 Ristorante Red Fish is already in iconic seafood restaurant in Ostia that enthusiasts of innovative kitchen have been going to for years. Executive Chef is Antonio Gentile, a young Neapolitan chef  carrying loads of talent and past experiences in the kitchens of important chefs. Along with him is Pastry Chef Federica Valleriani, another young and talented chef who makes the extraordinary desserts at Red Fish. 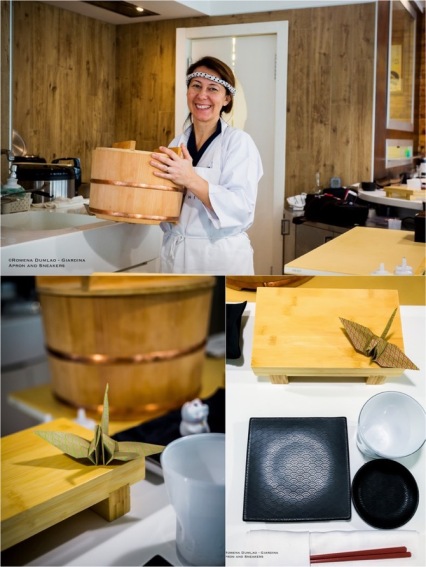 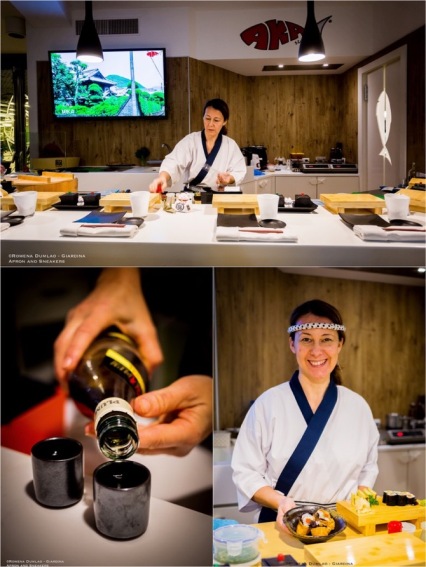 Choosing to share the spacious restaurant and the kitchen with Sushi Chef Micaela Giambanco of Aka Sushi is an important step towards a wider culinary audience. Ristorante Red Fish has utilized a part of its space to a very brilliant move. People who love quality and creativity in the kitchen often evolve around both Italian and Japanese cuisines.

With Micaela Giambaco preparing the Japanese delicacies with utmost care, Red Fish has gained another triumph in the culinary sphere. 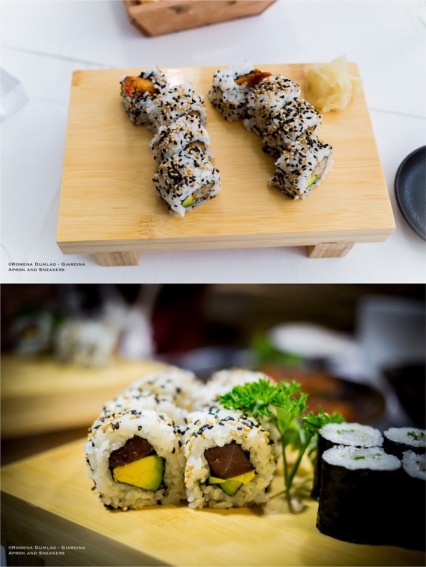 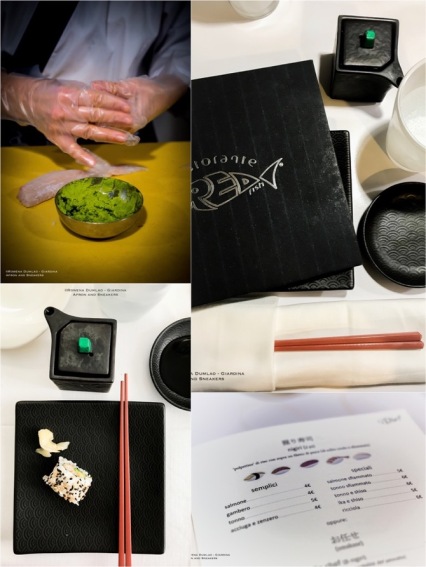 At a young age, Micaela Giambaco moved to the town of Kurume, a southern town in Japan. Until adulthood, the years in Japan had been formative in the education of Micaela where her discipline for karate and the art of sushi had deepened. Experiences in the sushi bars in Japan amplified her passion and refined her techniques in the Japanese cuisine. When she went back to Italy, her expertise in the Japanese cuisine was put into good use as she helped several Japanese restaurants start up by creating their menus and teaching the chefs the preparation of edomae sushi and other traditional Japanese dishes that are less known in Italy. 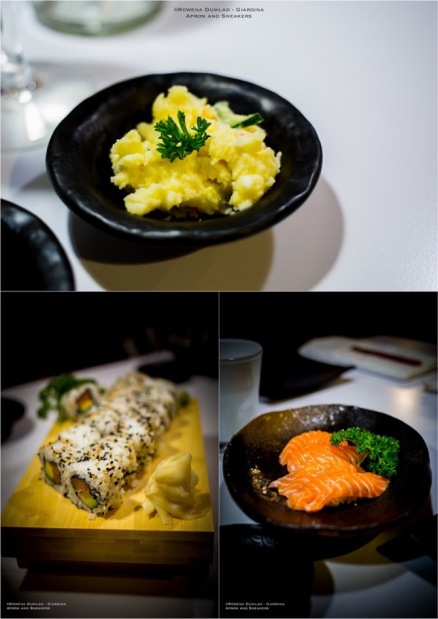 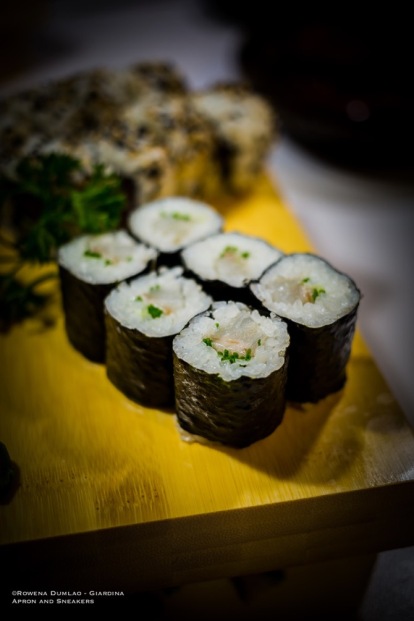 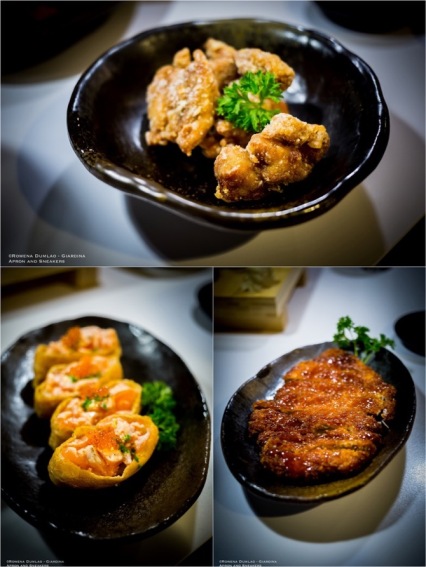 Ristorante Red Fish now divides its big space with Aka Sushi where 20 can be accommodated including at the sushi bar where Micaela prepares the sushi in front of the diners.

The menu has selection of different kinds of sushi as well as traditional cooked Japanese dishes. 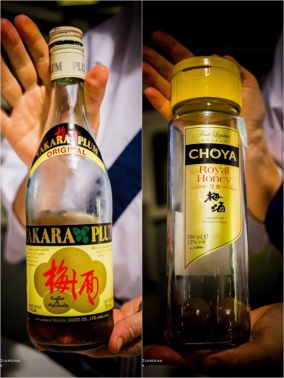 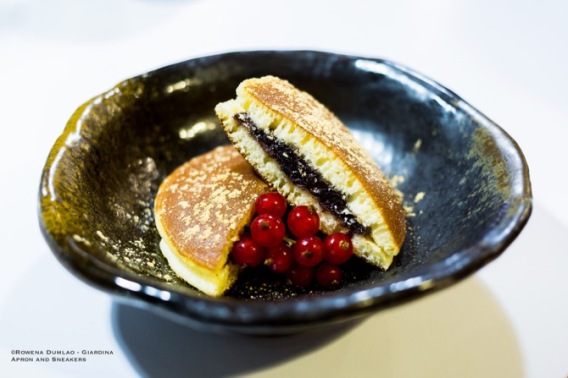 For the sushi, you can find simple and special nigiri (thin slices of raw fish over pressed vinegared rice), uramaki (maki with the filling in the center surrounded by nori, closed with a layer of rice and an outer coating of sesame seeds), hosomaki (small maki with one ingredient and rice then wrapped with nori), chumaki (maki between the size of hosomaki and futomaki), futomaki (big maki with about 5 ingredients), sashimi (raw seafood sliced into thin pieces), chirasizushi (rice bowl seasoned with fish, eggs and Japanese omelet), and lastly, simple and special inarizushi (traditional pouch of fried tofu typically filled with sushi rice that can also be served with raw or cooked fish). Aside from seafood sushi, there is also Beef Nigiri  and Vegetable Nigiri for vegetarians and vegans. 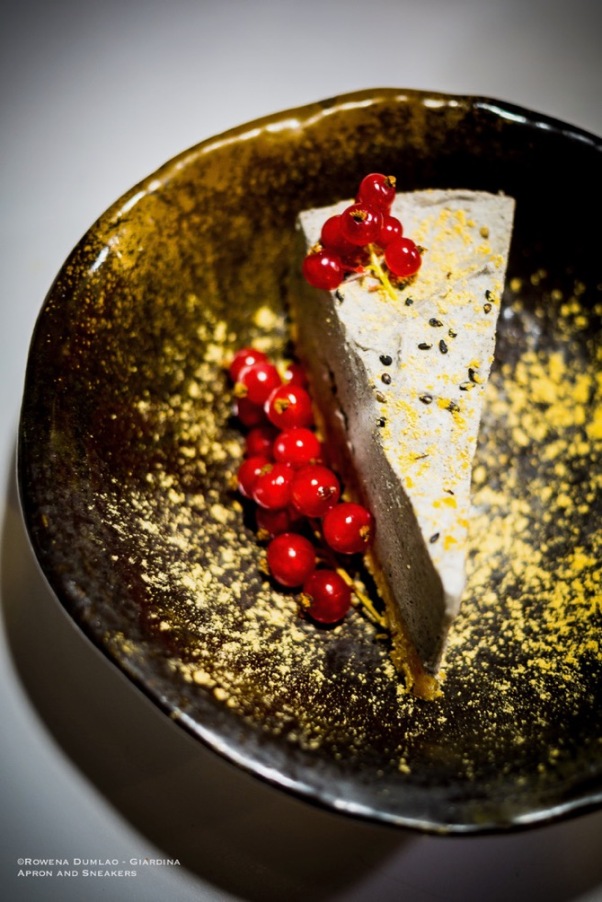 You can also find some traditional cooked meat dishes that the kids will definitely love like the Tori No – Kara Age, marinated fried chicken (€6) or Tonkatsu, pork cutlets in panko (€8). For the dessert, you can find the traditional Dorayaki (€4), Mochi (€3) and Homemade Black Sesame or Green Tea Ice Cream (€4). Sometimes, Micaela prepares some dishes that are outside the menu like the Black Sesame Cheesecake which is one of the best cheesecakes I’ve tried. 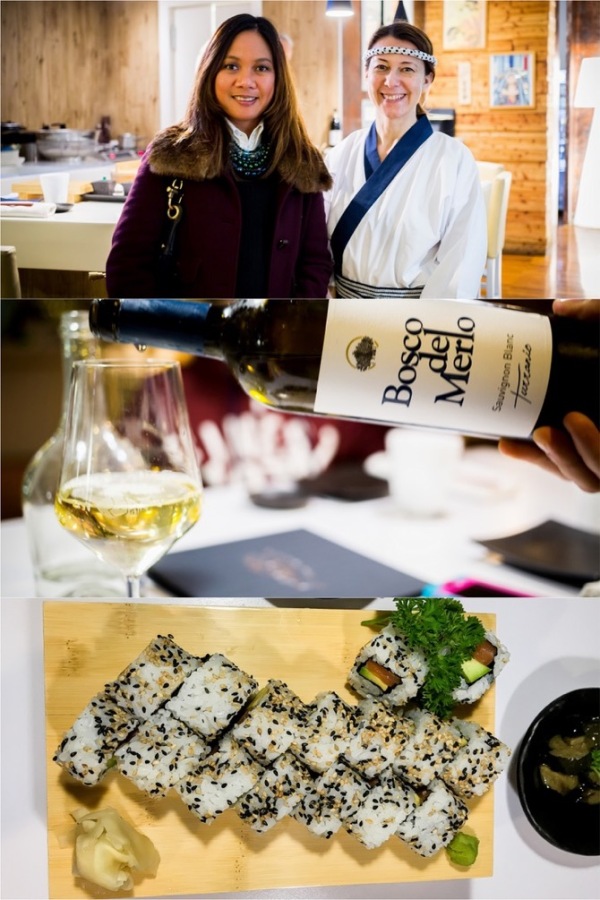 Open daily for lunch and dinner except Wednesdays