Six years after it opened in 2012, Eataly Rome, the biggest branch in the world, is refurbished and gets an exhilarating new look in its more than 50,000 square-meter space.

The shops and restaurants from the ground floor to the second floor have been reformatted with new workshops, thus they are more thorough with their proposals to the consumers.

Eataly has 13,000 references and 5 authentic restaurants dispersed in its vast space: the new Birreria (Brewery), Pasta and Pizza, Osteria Romana, the temporary restaurant on the third floor which is hosting Bosco Umbro, Cuopperia and Terra, the new signature restaurant of Eataly.  The biggest surprise of all is the opening of the new pop-up store of Ikea in an additional 700 square-meter square space located in two levels inside Eataly. 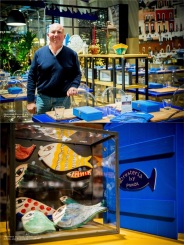 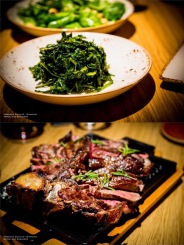 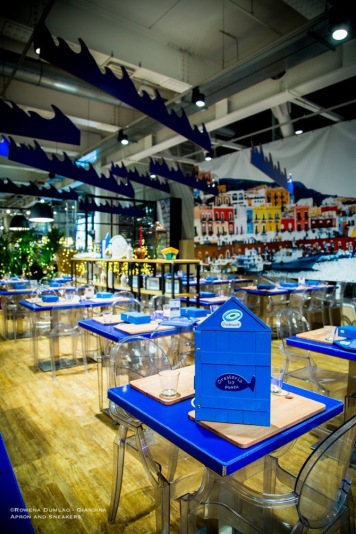 What’s new on the ground floor?

In the right wing of the ground floor, there is the Farmer’s Market where there is a selection of street food proposals like freshly-baked pizza from the bakery, soups, vegetable and fruit shakes and juices obtained from the newly-harvested kilometer zero produce of Orto. 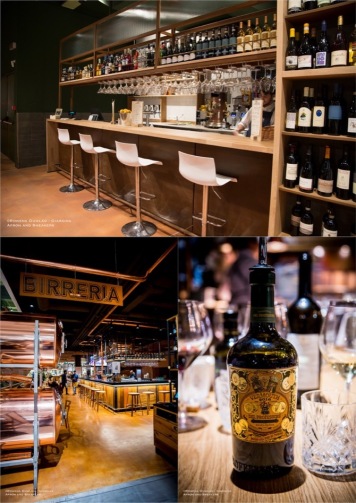 At the Producer’s Market, the small producers of Lazio region are highlighted so that the consumers can get acquainted with the gastronomic traditions of Lazio region. The producers themselves are the ones present in selling their products and speaking with their customers. 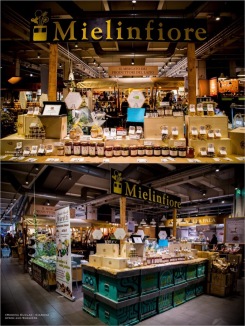 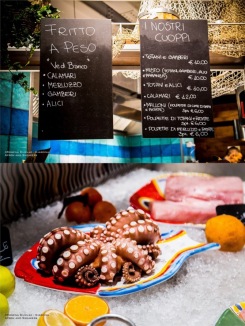 In the left wing, there is a second square with a large space dedicated to sweet and savory offerings and along the way, the path is lined with bookcases filled with books. Immediately after the square is the entrance to Ikea where the spaces are filled with showcases of living rooms and kitchens.

What’s new on the first floor?

The Birreria just got much bigger and more beautiful! The average annual production of about 50,000 liters of craft beer in the brewery lab located inside Eataly goes straight to the glass in the Birreria through a passage system of pipelines from the the tanks to the tap. Aside from the Birreria’s homebrewed beer, there are also 400 bottled craft beers from Italy and the world. Pan Pizza is the newest addition to the Birreria’s menu which is made with organic flour, leavened for 24 hours and baked straight in the iron pan that is used to serve on the tables. 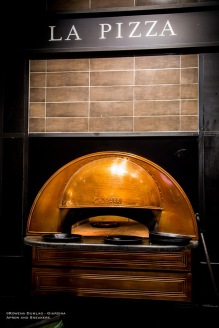 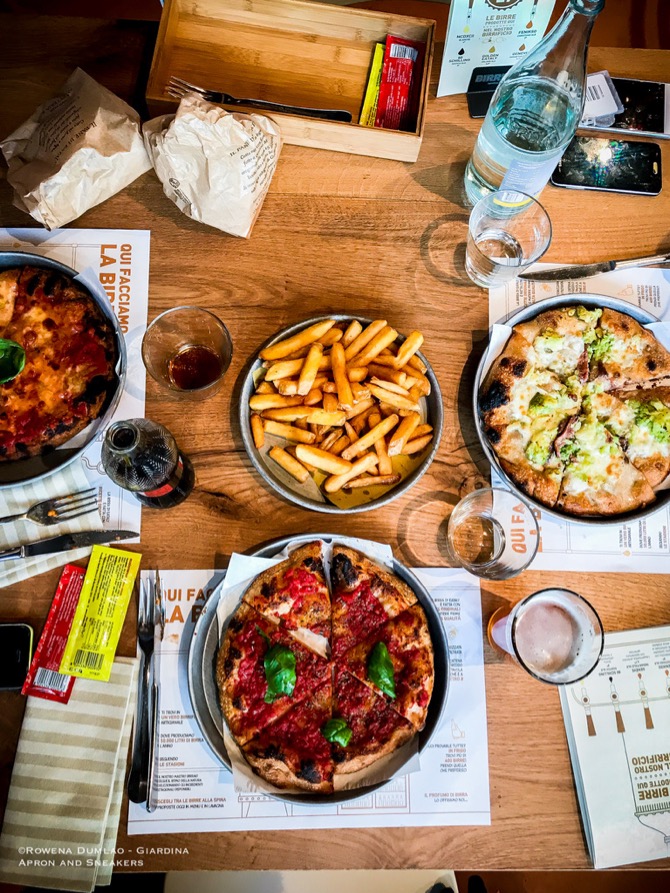 The new Gastronomia and Rosticceria is a whole new department that celebrates the most popular dishes of the Roman tradition with street food proposals including the chicken and pork rib rotisserie to eat in the restaurant or to take home. Alongside it is the fresh pasta section of Mauro Secondi, one of the best pasta makers in Rome. 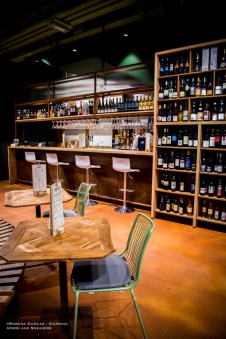 Across the flat escalator is the new dairy of Roberto Battaglia, a cheesemaker from Caserta of the Campania region who offers the possibility for the public to watch the production of the mozzarella, ricotta, scamorza and burrata in the glass-enclosed dairy lab.

At the other end of the floor, the new Pasta and Pizza restaurant is completely refurbished with a more beautiful layout and deign. The menu is loaded with lots of new entries like the Afeltra pasta from Gragnano and fresh pasta of the great pasta maker Mauro Secondi served with the most popular local recipes to pizzas cooked in wood-fired oven to obtain homogeneous and crunchy cooking. The result is tasty and highly digestible pizza due to the long rising time. 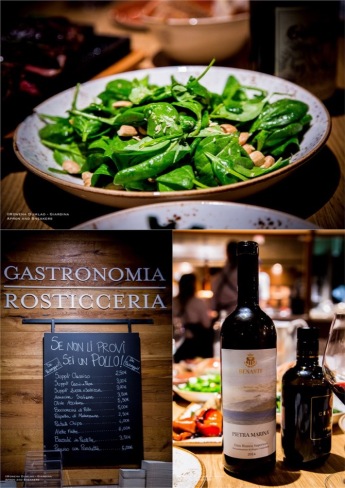 What’s new on the second floor?

There are two new restaurants on the second floor. The Cuopperia of father and son team Chefs Pasquale and Gaetano Torrente of Cetara in Amalfi Coast which proposes fried seafood. The concept is geared towards the assurance of the freshness of the ingredients as the customers are asked to choose the raw seafood, weighed then cooked as they wait. The Cuopperia comes from Pasquale and Gaetano’s La Cuopperia del Convento, the first cuopperia (food placed in cuoppo, a paper straw box traditionally used by coastal fishermen) in Italy which is a small restaurant located just a few meters from the beach in Cetara. With them, the flavors and aromas of the Amalfi Coast arrive directly at Eataly Roma.

Terra, located on the opposite side of Cuopperia stands out from the rest with its beautifully handmade 3-meter long oven that uses virgin oak wood from Calabria. The third Terra in the 37 branches around the world, the format arises from the successful experience already attained in Eataly Boston and Eataly Los Angeles.

The earth, fire and nature are the elements that inspire Terra and put in direct relation the product, its origin and its processing.

In the menu are grilled Piedmontese La Granda meat, fish from the Mediterranean Sea (which you choose at the attached fresh fish market prior to grilling), zero kilometer vegetables from Agricolonna producers, appetizers from fried to raw seafood and meat, pasta dishes, dessert and freshly-made gelato of gelato maker Eugenio Morrone. The wine menu boasts of 300 Italian and international wine labels which are sourced from Eataly’s Enoteca. 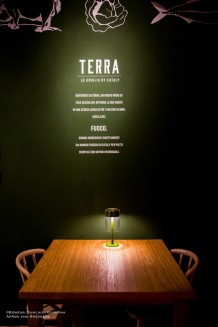 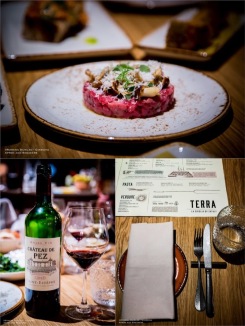