Centrally located in Cagliari’s pedestrian zone along Corso Vittorio Emanuele II, Niu Restaurant is housed in a part of the enthralling ex-monastery of San Francesco of Stampace that was built by the Franciscans around 1250. A mixture of medieval architectural elements of barrel-vaulted brick and frescoed ceilings accentuated by colorful modern components. The bar lounge is on the ground floor upon entry while the restaurant is located on the lower floor. When weather permits, outside seating in the square is quite pleasant. 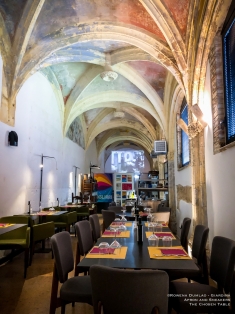 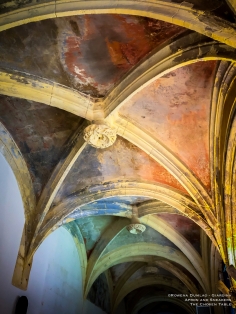 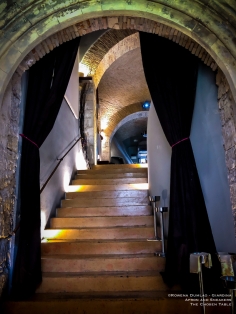 Modern and traditional are the key points of Niu which are evident in the refined vibrancy of the atmosphere as you walk through the bar lounge and down towards the restaurant where the softened mood is relaxing. Niu, which means nest, was opened by Giuseppe Atzeri in 2016.  Coming from a family of restaurateurs that has a passion for Sardinian culture, Giuseppe’s father Vincenzo Atzeri is the successful owner behind Sa Festa di Casa Atzeri, a very popular traditional restaurant that was opened in 1958 in the historic town of Maracalagonis, just a few kilometers from Cagliari. 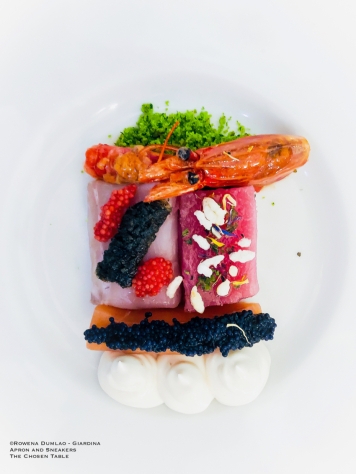 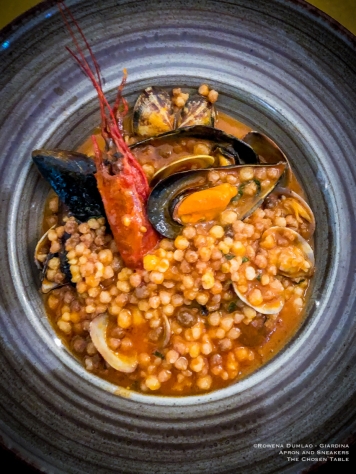 Taking a more diverse approach, the kitchen of Niu preserves the traditionality of the Sardinian cuisine introductions to their modern proposals. In fact, there are two chefs specializing in contrasting styles. Massimiliano Cocco is the Exceutive Traditional Chef while Federico Ravot is the Executive Modern Chef. 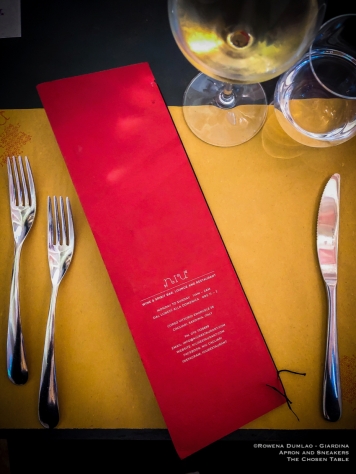 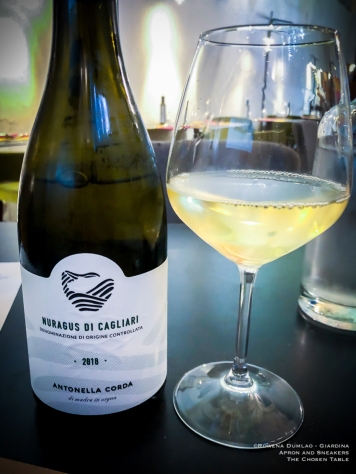 The menu is ample with interesting entries, divided into Seafood (€10 to €18), with the Seafood Grand Plateau at €50, Meat (€10 to €20) and Desserts (€6). The distinctive points of the kitchen are the raw seafood and fresh pasta dishes. Most notable dishes are the Sea Culurgiones (€14), a typical homemade Sardinian ravioli made with saffron the stuffed with sea bream, citrus fruits in sea stew, mussels, clams and shrimp. And of course the Fregula with Seafood (€13), a typical Sardinian handmade pasta served with fresh seafood and tomato sauce. The wine cellar has a wide selection of Sardinian wines with some proposals from various Italian regions. 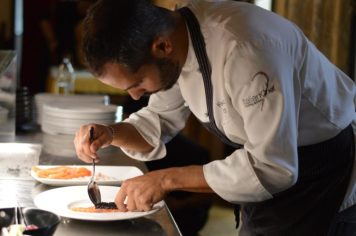 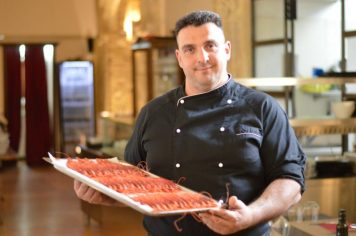