When a dream becomes a reality. When a chef meets a pastry chef. When experience evolves into a brick-solid foundation. When creativity branches out to a thousand possibilities. When gastronomic passion pushes to open a door to a kitchen. These are things that best describe a restaurant that aspires to be one of the best in the seaside town of Fregene. 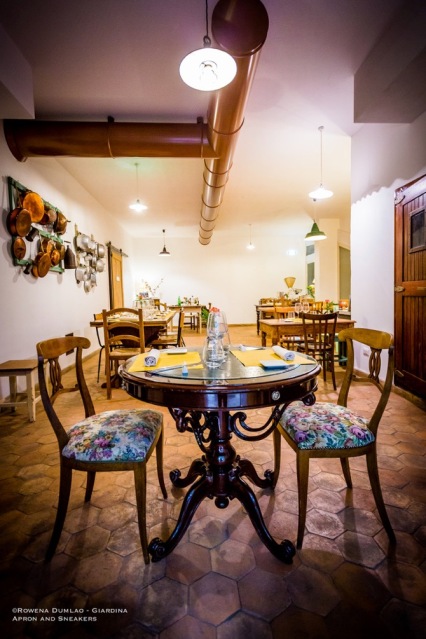 Chef Davide Boggian and Pastry Chef Giulia Grossi put their minds and heart together in a dream activity when they opened Hand Made Bistrot in Fregene. Next door to the restaurant is La Dolceria, a pastry shop where Giulia makes her pastries. 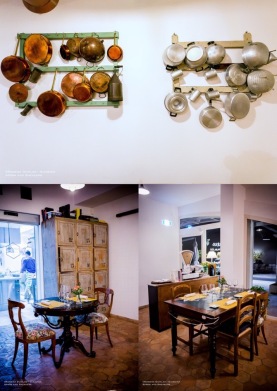 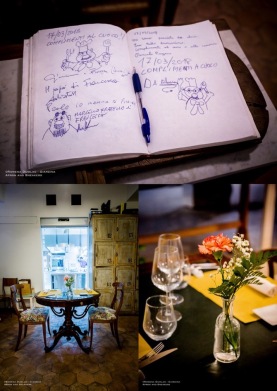 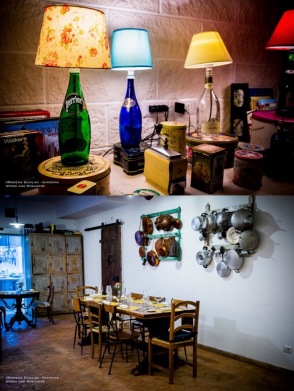 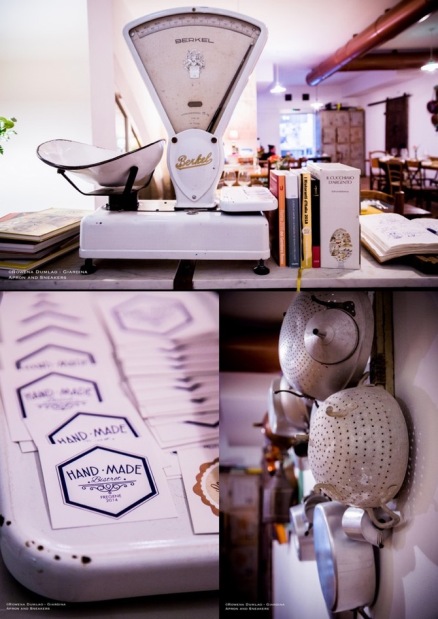 After attending a culinary school in Rieti, Davide immediately threw himself to the restaurant world where he gained his fundamental formative years in a number of Michelin-starred and important restaurants in Italy. He started at Ristorante Oliviera in Relais La Suvera then he moved to Caino, two Michelin stars, where he worked alongside Chef Valeria Piccini. Two Michelin-starred La Madonnina of Chef Moreno Cedroni was his next stop then Anna Stuben in Ortisei with a Michelin star followed suit. At two Michelin-starred St. Hubertus in Corvara di Badia, he worked alongside Chef Norbert Niederkofler. Finally, the last kitchen he worked for where he served as a chef de partie was at the La Chandelle Ristorante at the 5-star Relais & Chateaux Hotel Hermitage in Cervinia. 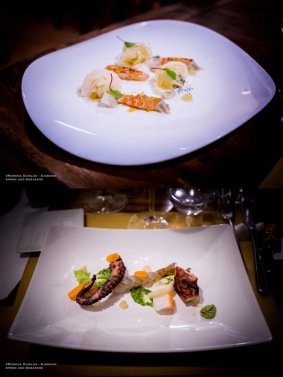 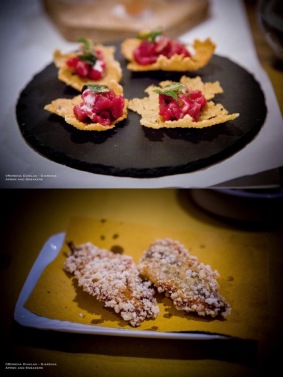 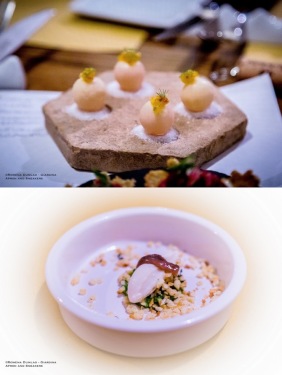 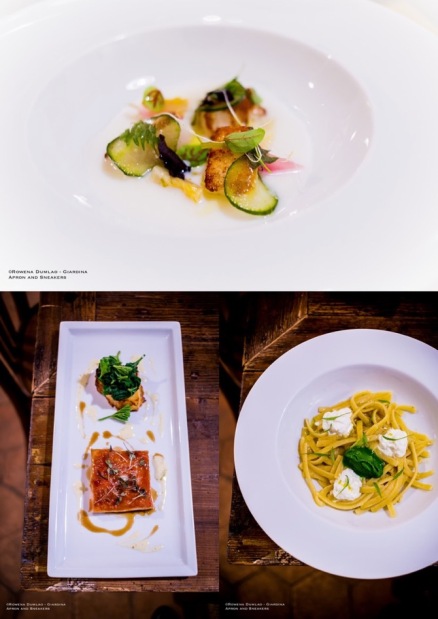 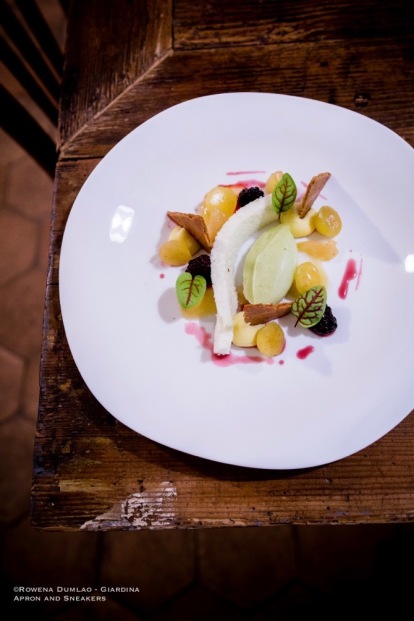 Giulia instead went to a culinary school in Milan where she gained her formative years in a number of restaurants in the city before ending up in the same kitchen as a chef de partie at the Hotel Hermitage where Davide was working. 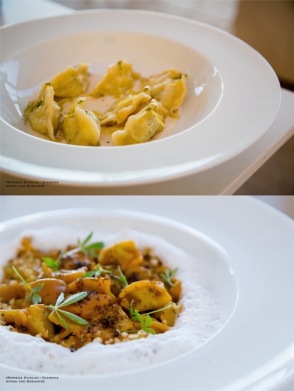 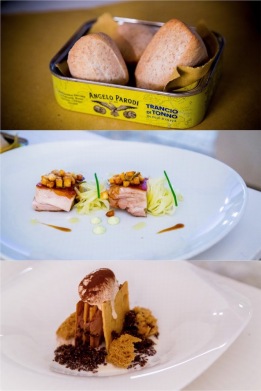 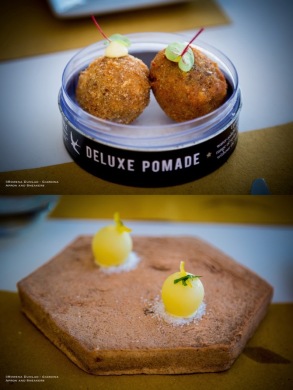 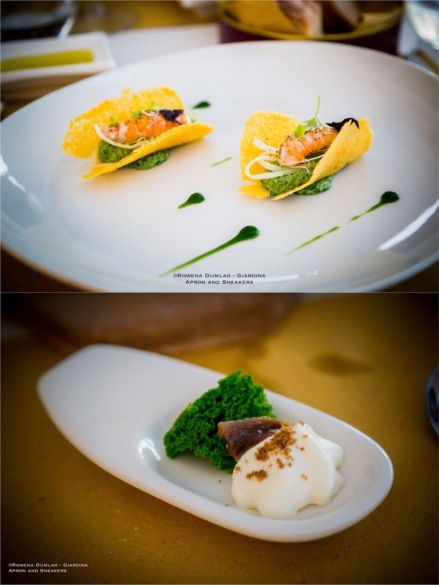 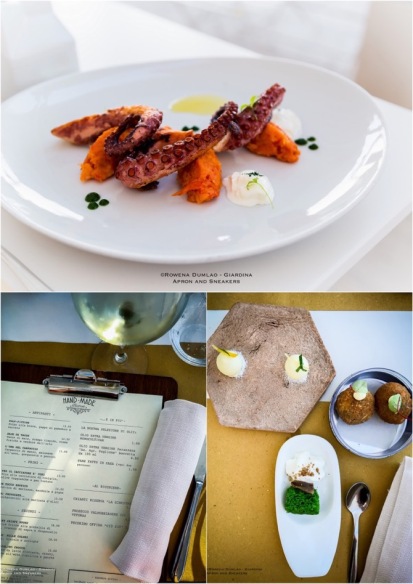 After significant experiences in the kitchen, in 2013, both Davide and Giulia set sail on their own and opened Hand Made Bistrot and La Dolceria beside it.

Hand Made is a cozy restaurant with a few tables inside and ample outdoor seating in the warm months that overlooks a modern residential square. The kitchen and the dining area are divided by a large glass door where you can see Davide and his kitchen staff prepare the dishes. 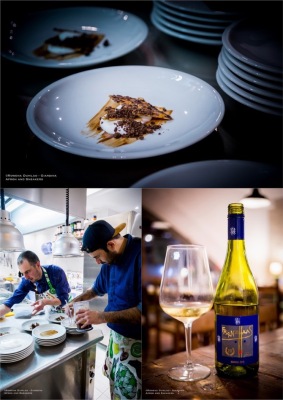 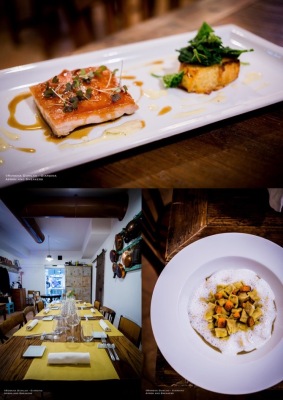 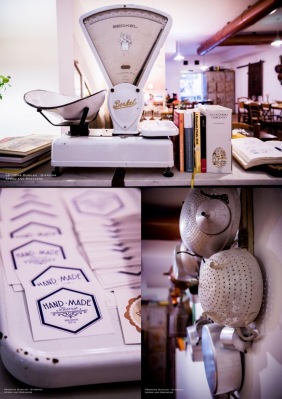 The cuisine at Hand Made Bistrot is based on quality raw materials which are worked with elaboration.

The attention on the visual aspect reverberates in the presentation of the dishes. But it doesn’t stop there because that first forkful can give quite a delight to the palate. Davide’s love for experimenting and cooking continues to grow in the kitchen so expect an unexpected menu that follows the seasons for the availability of the ingredients and revisited flavors. 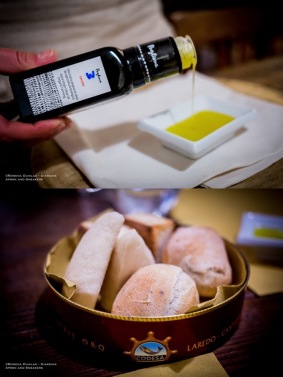 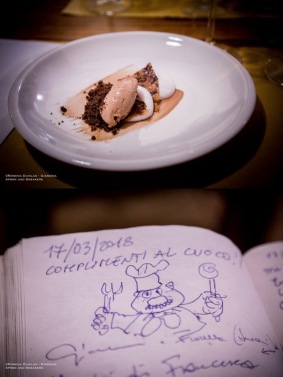 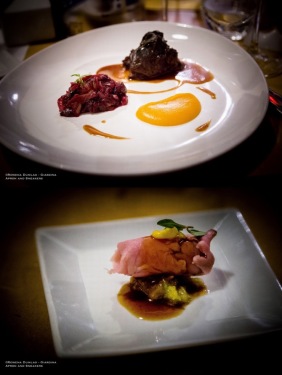 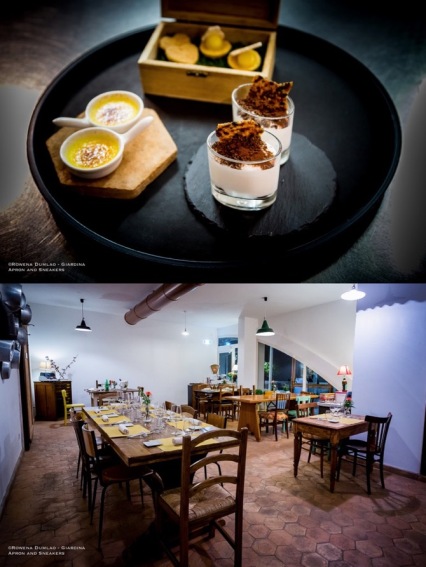 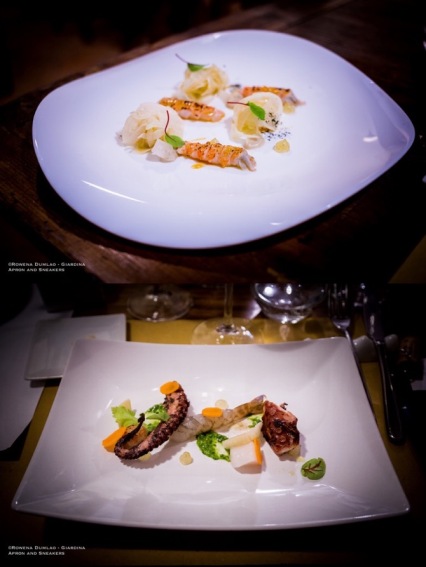 In summer, every Tuesday night, starting 19 June until 4 September 2018, Hand Made moves towards the beach at the Coqui Beach in Fregene. 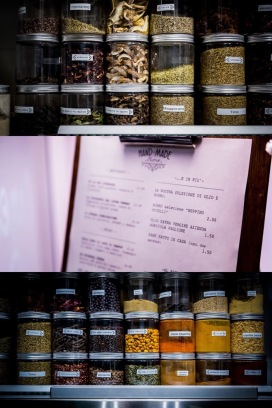 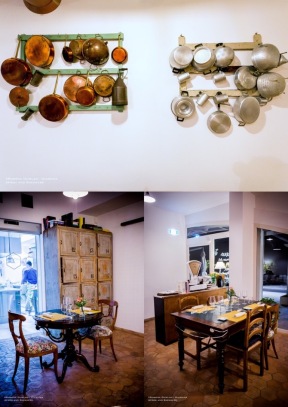 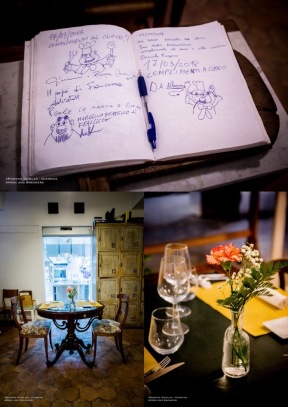