Dubbed as L’Oro nel Piatto (Gold on the Plate), the special night at Trattoria da Neno turned out quite a success albeit the intense summer heat that hit the capital. Serenaded by the enchanting voice of Sara Jane Ceccarelli, a four-course dinner by Chef Luca Baldacci, and craft beer from Birrificio Maiella, the night, sponsored by Talco, a food and art promoting fashion brand, reached a full house. 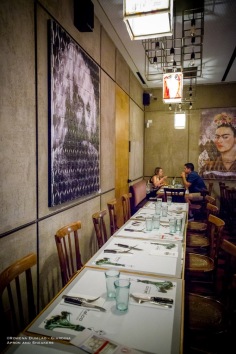 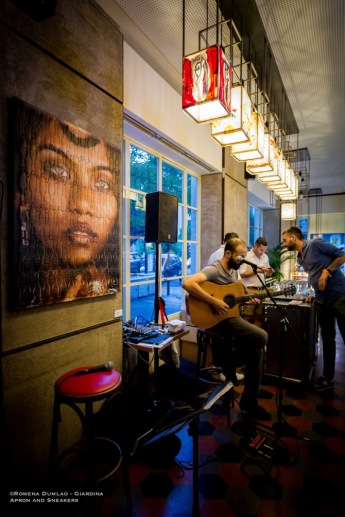 Inspired by a selection of the brewery, Luca created a full menu that integrated and paired with the beer of Birrificio Maiella, starting from the appetizer until the dessert. 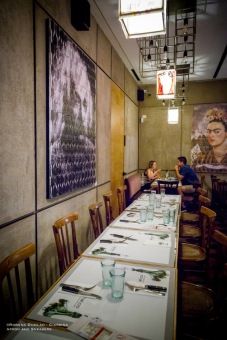 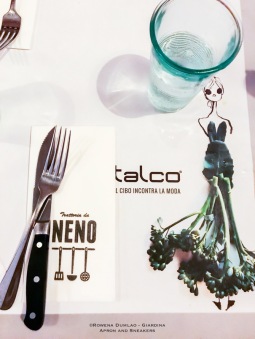 In April 2018, Chef Luca Baldacci took the command of the kitchens of Trattoria da Neno and Cannolicchio.

Before taking over the kitchens of Trattoria da Neno and Cannolicchio Ristorante (seafood restaurant two doors away of the same ownership), Chef Luca Baldacci had his professional culinary training in a couple of Rome’s well-known restaurants.  He started his training at as part of the kitchen brigade of Acquolina Ristorante. At the succeeding restaurant, Al Ceppo, he worked his way up starting from being the Chef de Partie then to a Sous Chef and finally, the Chef de Cuisine. Here, he revolutionized the food proposals with creativity, freshness and new energy. 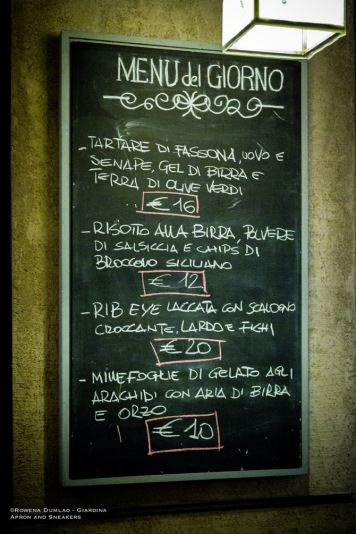 Birrificio Maiella is a craft brewery nestled in the shadow of the Majella mountain, in the green hills of Pretoro in the Italian region of Abruzzo.

Owned by Massiimiliano Di Prinzio, the brewery produces a limited amount of craft beer, each handled manually. The ingredients are handpicked from the mountains while the grain utilized is the Solina variety which is one of the oldest varieties of wheat. The Senatore Cappelli, a kind of durum wheat, water sourced from Del Verde, acacia honey, spices and flowers are all sourced from the Majella mountain.  The beer, fermented in the bottle, is free from dyes and preservatives and is not filtered nor pasteurized.