Sanguis Jovis in Latin and blood of Jupiter in English, Sangiovese is the most cultivated red grape variety covering more than 70,000 hectares in Italy with concentrations in the central part, most especially Tuscany.

It is the main component of almost all the red wines in Tuscany, Umbria and Marche and vinified 100% pure or in major percentages blended with other red grape varieties. 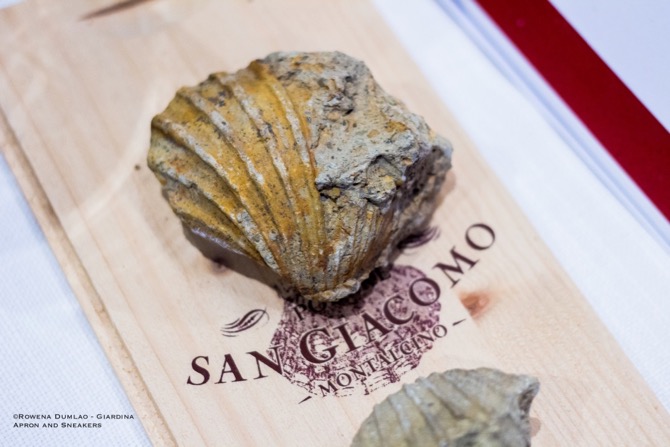 Usually ruby red in color with some transparency at times, Sangiovese has aromas of red and black stone fruits like plums, blackberries and sour cherries. The prominent floral aroma is violet and sometimes a perceptible smell of rose petals. Evidently, tertiary aromas of vanilla, spices, toasted scents, coffee, chocolate, tobacco, dried tea leaves, oak and licorice come out when they are aged in wooden containers, with the intensity depending on the size and number of passages of the containers, most especially the age of the wine. The wines are usually high in acidity with medium tannins.

The longevity of the wines produced with Sangiovese is dependent of the quality of the grapes, the terrain, how the vintage was and the wine making techniques. 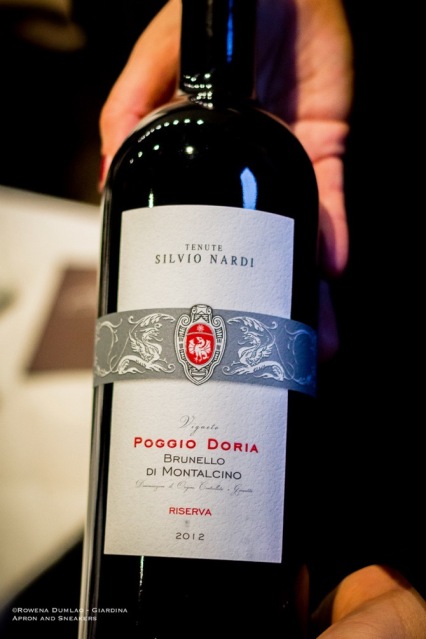 With its recent DNA profiling by Josè Vouillamoz, the result came out that its parents are Ciliegiolo, an ancient variety found in Tuscany and Calabrese Montenuovo, an almost forgotten ancient red Italian variety that originated in the Calabria region. The first documented mention of Sangiovese was in the year 1722 however, it is believed to have existed more than two thousand years ago when the Etruscans were already using it for their winemaking.

Present in the two-day walk around tasting were about 60 wine producers from different parts of Italy. On the 19th, two guided wine tastings conducted by Associazione Enoclub Siene President Davide Bonucci took place. The first one was about the comparison of some of the different zones where Sangiovese grapes are grown and vinified while the second one was a guided horizontal wine tasting of the vintage 2010. 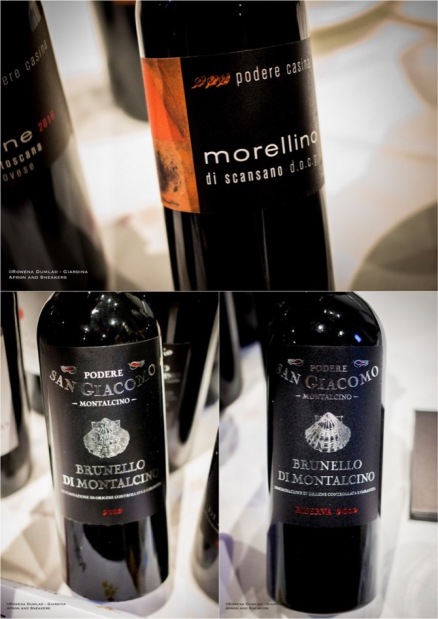