Archeo Gourmet is an ancient Roman themed dinner that took place on the 20th of March, 2019 in Monte Due Torri Gourmet with the joint efforts of three chefs and a researcher specializing in different fields. Josè Amici, Chef Patron of Monte Due Torri Gourmet, the host restaurant, along with Chef Fabrizia Ventura, chef designer of Cook Design Italy, Pastry Chef Antonio Scarfone of L’Officina – Gelato and Bakery and Giovanni Rossetti, researcher of Garum. 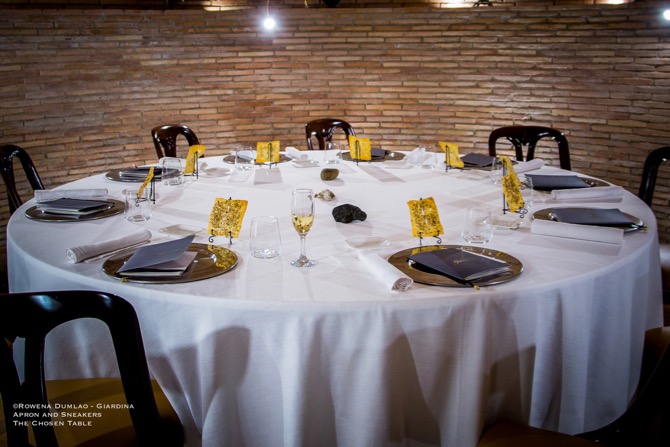 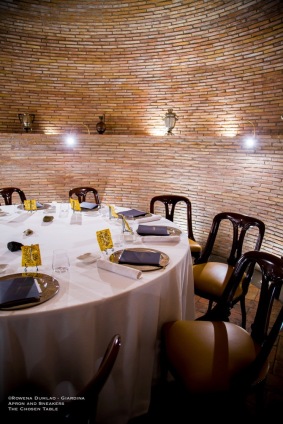 The dishes concocted by the chefs were inspired by the recipes of Apicio and Columella with the usage of another ancient Roman element, Garum.

It is an extravagant sauce used by the Roman patricians to elevate the flavors of their dishes. It was believed to be the true elixir of long life because the mixture of so many herbs and the fatty acids present in the oily fish interact together carrying thousands of active ingredients in every cell of the body. Researcher Giovanni Rossetti who has researched and studied this celebrated sauce of the upper Roman class has replicated the thousands-year old condiment for use in modern times based on the ancient recipes he studied. Garum will soon be produced in Italy and will be available in the market.

Garum is a very flavorful liquid, a result of the fermentation of three kinds of oily fish and twenty-five kinds of herbs. 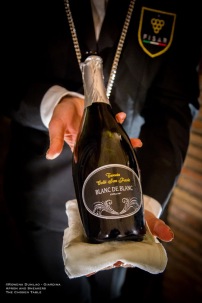 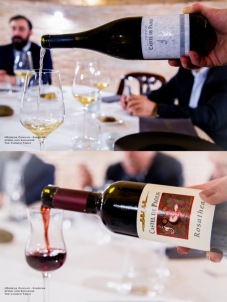 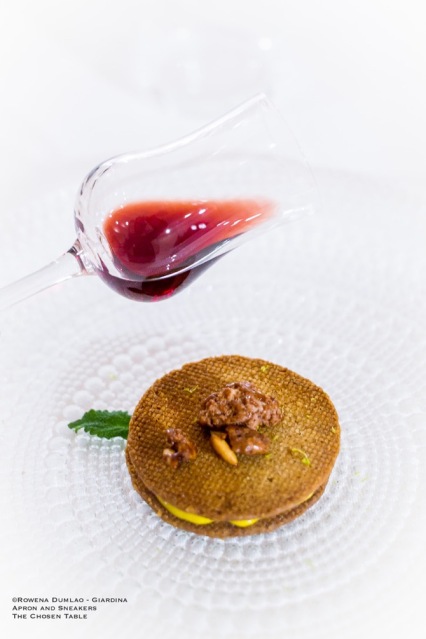 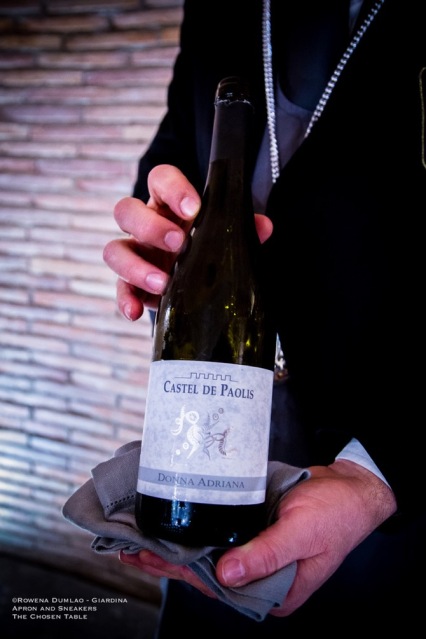 Accompanying the whole dinner was a selection of wines, including the Frascati DOC and Frascati Superiore DOCG of Castel De Paolis of the Santarelli Family in Grottaferrata in the area of Castelli Romani. Along with the dinner, bread maker Marco Bocchini also prepared a 5-cereal bread in accordance with what the ancient Romans had on their tables. 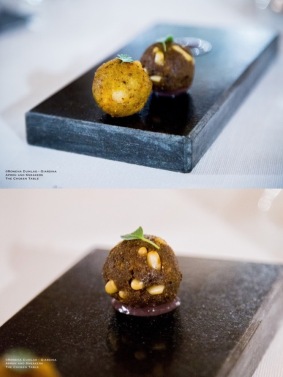 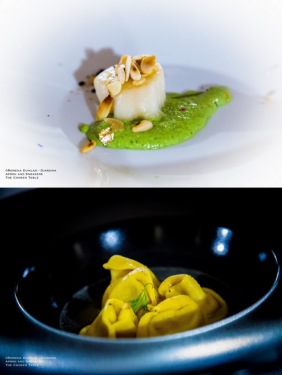 The Menu of the Archeo Gourmet Dinner: 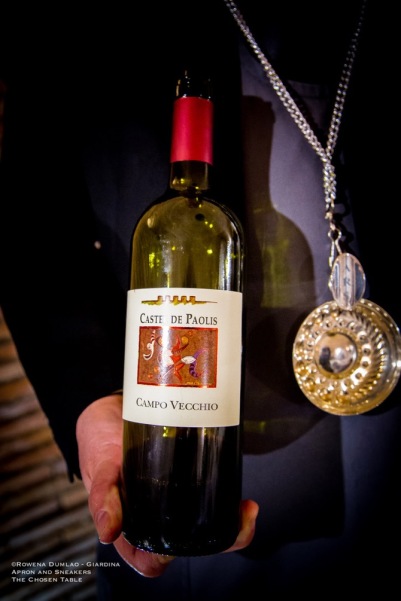