With the fundamental role of promoting the Korean culture to Italy, the Istituto Culturale Coreano (Korean Cultural Institute), between 22 -25 May 2019, hosted the world-renowned Buddhist monk Jeong Kwan, popularized by her role as the protagonist of the TV program Chef’s Table on Netflix (season 3) on a series of events in Rome. 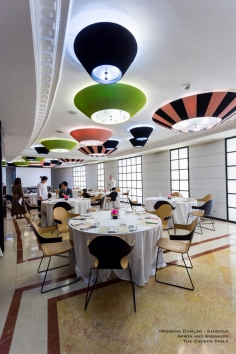 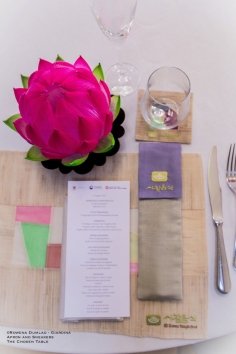 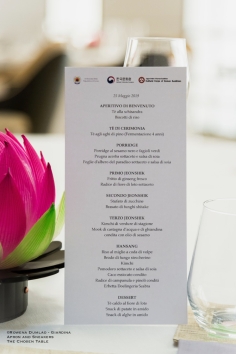 On one of the special occasions, Jeong Kwan prepared a full Temple Dinner on the 25th of May at the Grand Hotel Palace of Rome with a vegan menu following the Buddhist philosophy of cooking. 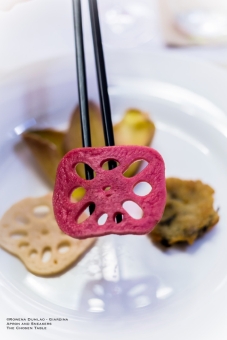 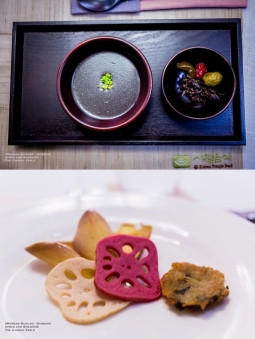 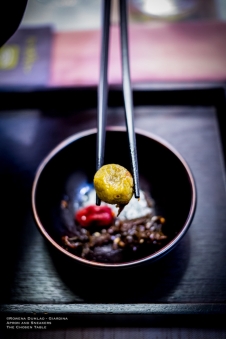 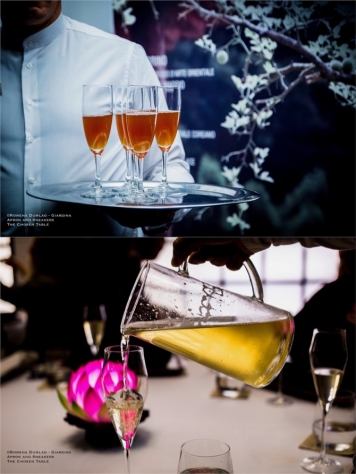 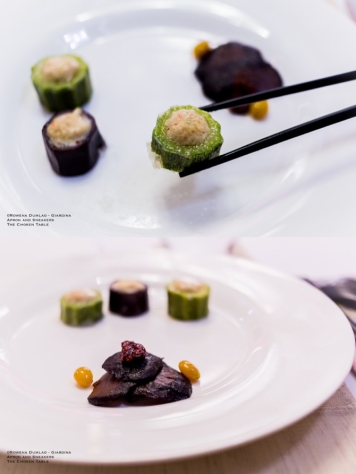 The South Korean Buddhist monk who prefers not to define herself as a chef, follows and teaches the Buddhist philosophy of cooking with great emphasis on Barugongyang, a fundamental monastic meal wherein four wooden bowls called baru, of different sizes are filled with rice, soup, a side dish and water which follows a tradition that started when Buddha was offered his first meal by the four heavenly kings after his awakening. 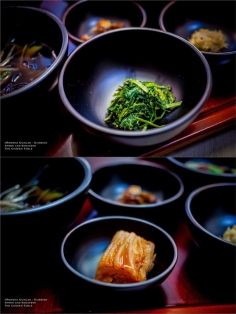 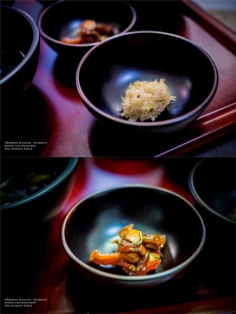 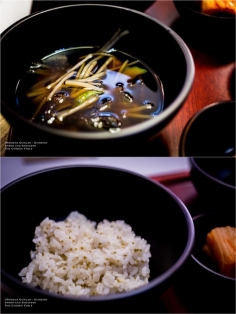 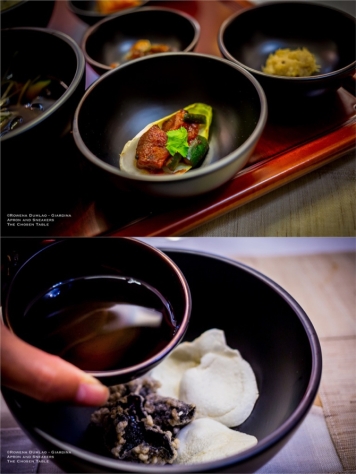 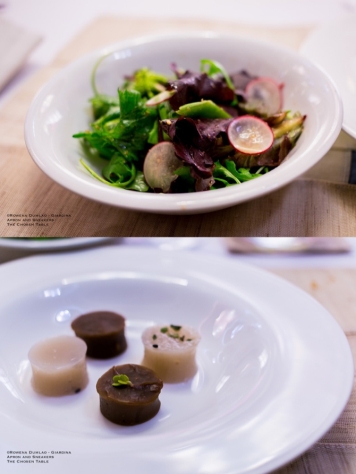 It has a key philosophy of taking only the amount of food one needs, pairing the right quantity of the salty side dish with the rice to ensure that there are no leftovers are left.

Eating is not just about the act of putting the food in your mouth but it is also a way to reflect on the origin of the food and be grateful for nature and the people who provided the food. 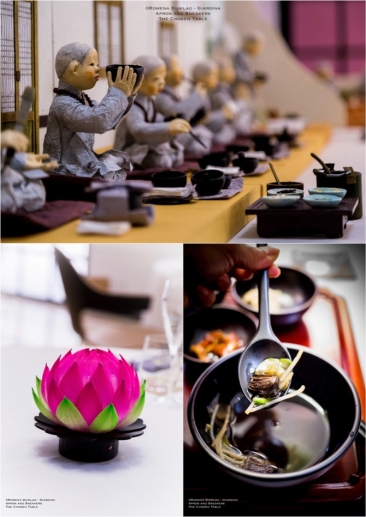 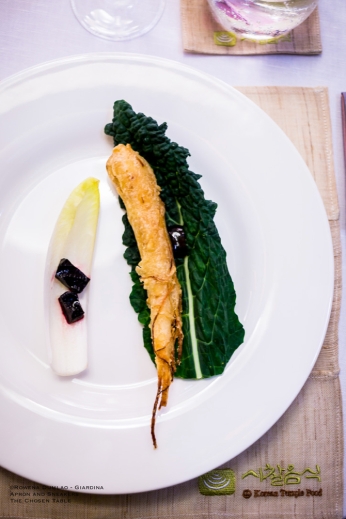 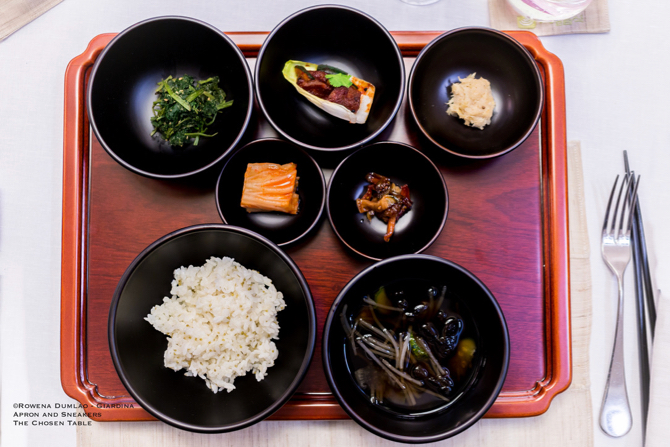 Jeong Kwan believes that what connects the energies of the body and mind is food and in this belief, she hopes to share it with as many people as possible. In cooking, a person’s unique creativity unfolds, dependent on the company the food is shared with, the occasion and the method of cooking. That distinct energy continues to adapt to the situation and the food that is prepared adjusts too. 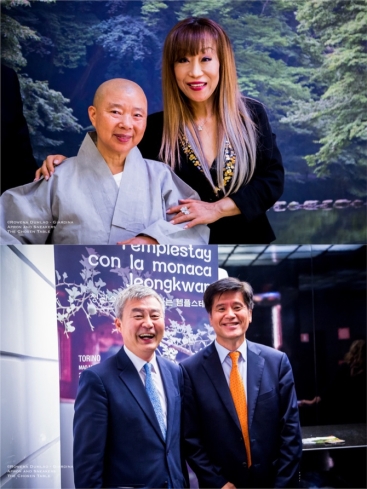 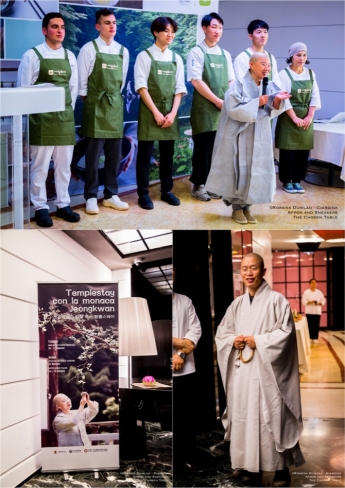 Jeong Kwan’s monastic life is set in the Baekyangsa, a Buddhist temple of the Jogye Order that established in 632 A.D. in the Naejangsan National Park of South Korea. The setting is idyllic with the backdrop of mountains, emerald forests tinged with hues of orange, and tranquil water. It is open to the public for pre-booked temple stays, following the monastic life inside which is based on labor, devotion and altruistic pursuit of existence. 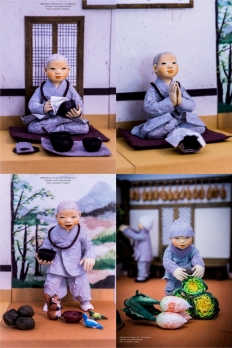 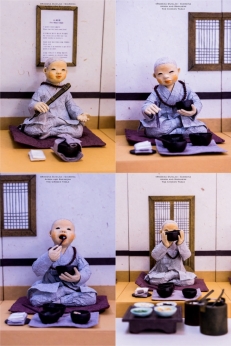 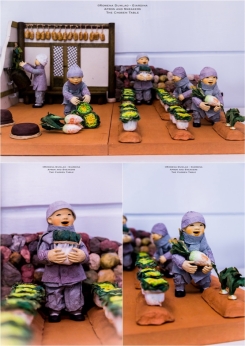