Queen Makeda Grand Pub, born in Rome in December 2014, is quite ready for its next branch in Milan. This time, it is approaching the project with a totally different method. It is using Equity Crowdfunding to collect investments from the public. The target is to gather €200,000 within 4 months (13 March to 20 July 2018) to help open its branch in Milan by the end of 2018 towards the beginning of 2019. It is open to everyone, not just in Italy but in every corner of the globe with a minimum investment of €200 per person. Shall we do it? 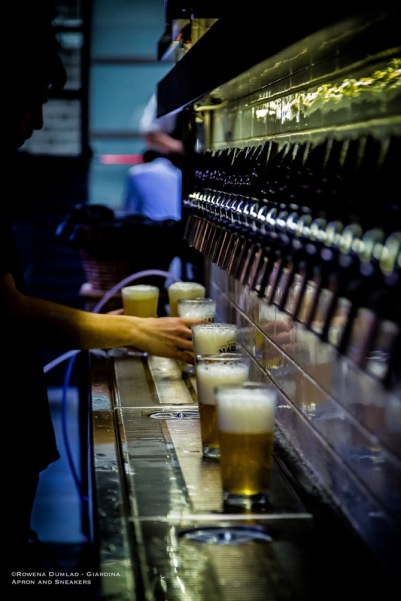 Crowdfunding is something new in the Italian food sector. In fact, Queen Makeda Grand Pub is the first one of its kind to resort to this kind of funding. It’s a big step forward and with courage from both investors and Queen Makeda, its Milan branch can happen. Crowdfunding has already seen a lot of successes internationally. The most known of which is Brewdog Scottish Brewery that actually just reached its target of £10 million on its 5th equity crowdfunding campaign to expand some more in Asia and Australia. More than 20,000 people pitched in and believed in them because there’s a big future ahead for everyone with this united move. 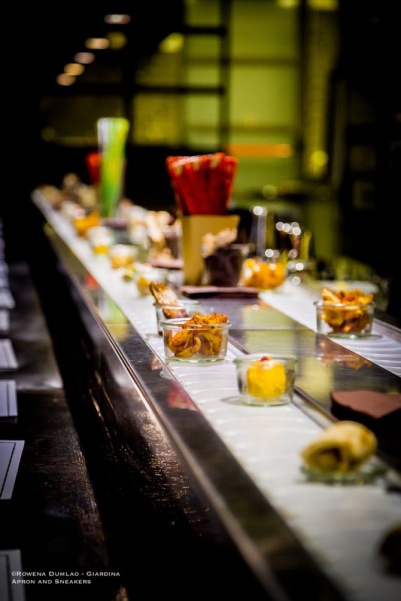 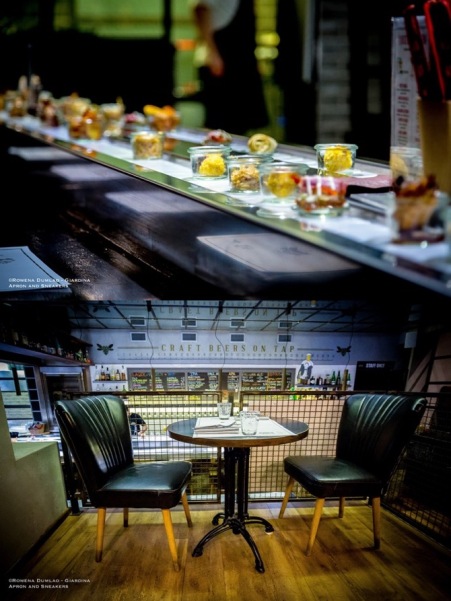 Queen Makeda Grand Pub was opened in 2014 in the same spot where a historical nightclub was in the Aventine Hill in the capital. It has a concept that revolves around a world of beer and international cuisines. It has 40 craft beers on tap that are constantly on rotation with 15 styles along with a food menu that’s influenced by international kitchens. Eating and drinking at Queen Makeda is a vovage from east to west in traversing all sorts of flavors and aromas in one place. 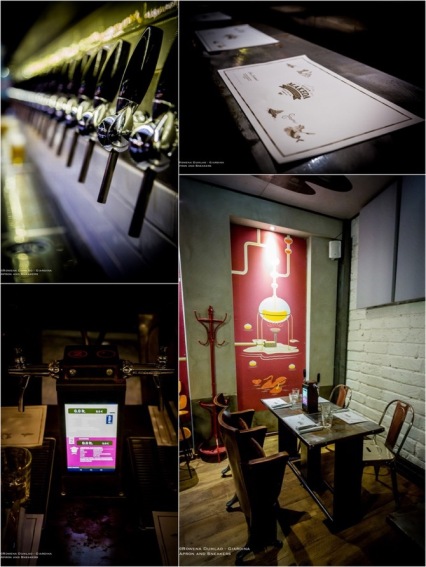 Beer is the protagonist at Queen Makeda Grand Pub and it’s the only alcoholic drink that you can get there. That means at the pub, forget about wines and focus on this brewed drink. While at the pub, there is only one objective: to have fun while exploring new tastes and matching them with the exquisite food being offered. There are the fruity Indian Pale Ale right up to Barley Wine, so-named because of its taste and alcohol content, which is closer to that of wine. There are also Weizen, Saison, and Lambic. And of course there’s the flagship beer, the Makeda Beer which is a bitter ale with a dry and citrusy flavor given by the orange and bergamot peels. 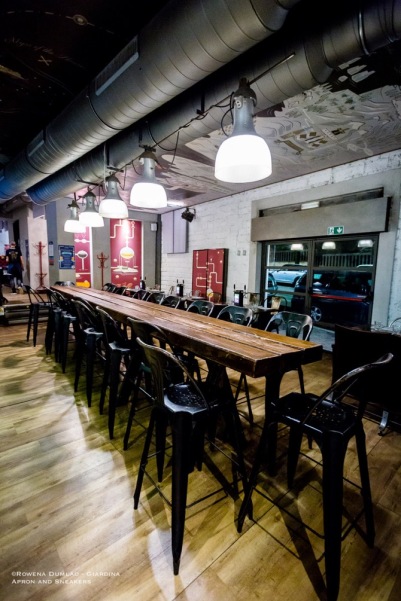 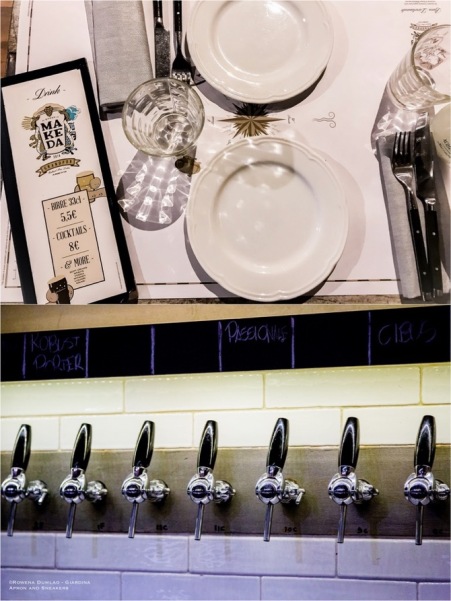 The vast world of craft beer, flanked by knowledge, passion and skills have pushed towards the ideation of this format and that is how beer became the main element at the Queen Makeda Grand Pub. This same format that has seen great success in Rome will be mirrored to the format of the future project in Milan.

What is equity crowdfunding?

This is a financing model that allows the online collection of capital by several investors, who, in proportion to the investment, acquire holdings in the share capital (“equity”) of the Offeror. Through the investment, the related equity and administrative rights deriving from it are obtained, including any distributions of future dividends or capital gains. 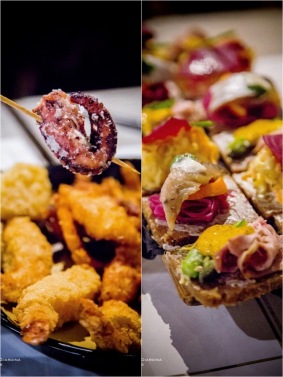 The campaign officially activates from 13 March 2018 for 4 months (ends 20 July 2018), on the portal of an Italian equity-based crowdfunding called WeAreStarting.

Those who invest in the campaign not only support the project, but also become an integral and beneficiary part of it. That means that the investors will become members of the company that manages Queen Makeda Grand Pub, not only the future reality of Milan, but also of the Roman pub that already exists. For starters, even with the minimum quota of €200, there are significant and fun rewards like on the day of your birthday, you can drink all the beer you want without spending a euro and a lifetime discount card for the pubs in Rome and Milan.

Based on the value invested, the investor will be entitled to one of the four benefits designed specifically for the crowdfunding campaign. With an investment of €200, it is equivalent to 0.0083% shareholding of the company, €1,000 is 0.0417%, and €5,000 is 0.2084%, all of which don’t come with the right to vote. However, with a €25,000 investment that’s equivalent to 1.0419% shareholdings, there is also the right to vote. For more information and to start investing, go straight to the platform. www.wearestarting.it/offering/queenmakeda 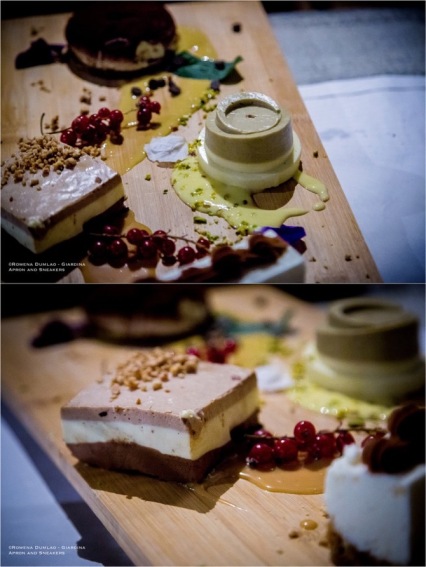 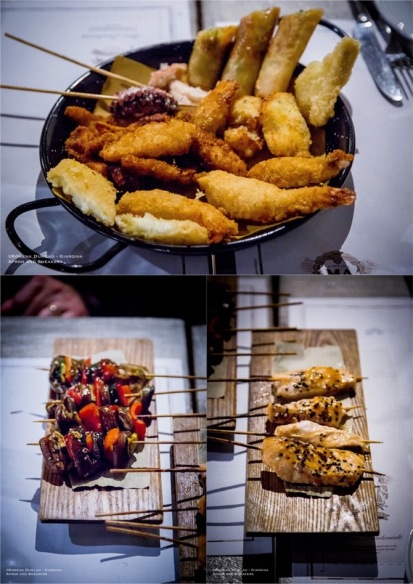